AppleInsider
Posted: July 21, 2021 4:16PM
in General Discussion edited July 22
Apple will announce fiscal results for its third quarter of 2021 on Tuesday, July 27, and Wall Street is predicting another blockbuster quarter for Apple. Here's what to expect, and what analysts are looking for in the report. 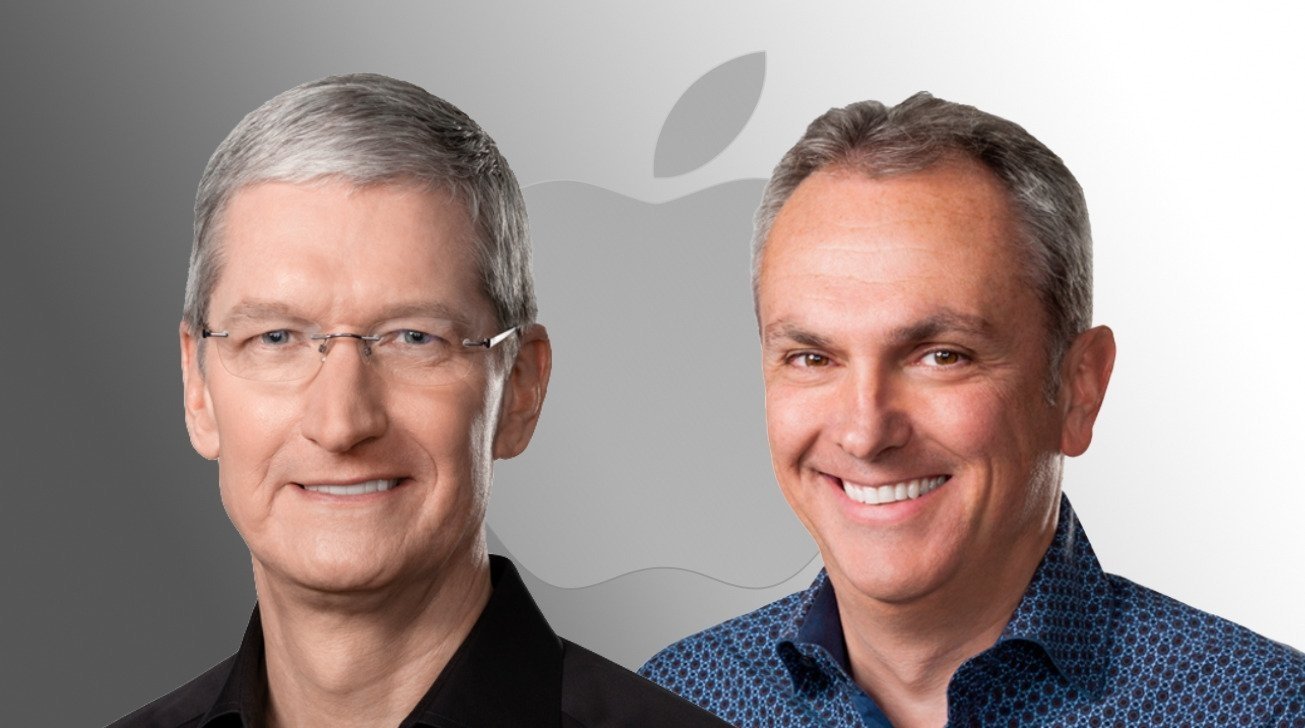 The Cupertino tech giant did not provide formal revenue guidance for its Q3 period, but it did say that it expects "strong double-digit growth." However, Apple did add that it expects the sequential decline from the March quarter to the June quarter would be greater than previous years because of a later-than-usual iPhone supply-demand balance.

In addition to reporting its fiscal results on July 24, Apple CEO Tim Cook and Apple CFO Luca Maestri will discuss the results with financial analysts and add color to the quarter. Earnings calls typically last about an hour and kick off at 2 p.m. Pacific Time (5 p.m. Eastern).

During the June quarter, Apple unveiled a slate of new software updates, including iOS 15, macOS Monterey, and more.

Additionally, the June quarter marks the last full fiscal period before new iPhone models are launching in September. The iPhone 12 and iPhone 12 Pro cycle has been described as a "super cycle" by some analysts, and there are indications that iPhone 12 models aren't slowing down ahead of the " iPhone 13" launch later in 2021.

Looking forward, but still impactful to the last quarter, the rumor mill has been churning about new Apple Silicon Mac models all quarter, including a 16-inch MacBook Pro and a 14-inch MacBook Pro. Although Mac revenues are still seeing positive impacts from a work-from-home environment, some consumers are likely holding out on new and more powerful MacBook Pro models.

Wall Street is expecting Apple to report earnings around $73 billion and earnings-per-share of $1.01. Here is what specific analysts are saying they expect from Apple's Q3 2021 report.

She has raised her iPhone shipment estimates to 238.5 million, up from 231 million, on the backs of positive data from the supply chain. Additionally, App Store revenue could be $16.7 billion, up 27.1% year-over-year. All of that translates to what Huberty believes will be a record-setting June quarter beat.

The analyst maintains a $166 12-month price target for Apple.

About a week ahead of Apple's earnings call on July 27, UBS analyst David Vogt raised his expectations for the company's Q3 2021 earnings. The analyst's revenue forecast is now $74.7 billion for the quarter, up from $71.3 billion. He's also raised his earnings-per-share of $1.01, up from 95 cents.

The analyst has also increased his iPhone unit shipment expectations to 227 million for the 2021 fiscal year. Looking ahead to 2022, Vogt sees shipments rising further to 225 million.

Wedbush's Daniel Ives believes that current Wall Street consensus for Apple's June quarter -- revenue of $73 billion and earnings of $1 per share -- is too conservative. He cites underlying iPhone strength and the continued momentum of the company's Services.

Initially, Wall Street expectations were likely shaped by the overhang of chip and component shortages, Ives says. However, he claims that the strength of Apple's product lineup has "neutralized any short term weakness." He also believes that the current iPhone success story could elongate well into 2022.

The analyst maintains his 12-month Apple price target of $185 and his Outperform rating for the company. He names Apple as one of Wedbush's top tech picks.

Brian White of Monness Crespi Hardt expects Apple to smash expectations and report total quarterly revenue of $80.33 billion for the June quarter, which would mark a 35% year-over-year increase. White is anticipating earnings-per-share of $1.16, which would be a 10% sequential decline.

Analysts at Canaccord Genuity have raised both its Apple June quarter earnings estimates and its 12-month Apple price target ahead of the company's Q3 2021 fiscal report on July 27.

The Canada-based broker has upped its iPhone revenue estimate for the third quarter to $35.8 billion, up from $32.7 billion. It also increased its earnings-per-share forecast to $1.03, up from $0.94. For the 2021 and 2022 calendar years, the brokerage increased its EPS estimates to $5.45 and $5.85, up from $5.12 and $5.49, respectively. It says that Apple is "well-positioned to benefit from the 5G upgrade cycle," and adds that it expects strong growth trends to contribute to higher-margin services revenue.

AppleInsider will add more individual takes on Apple's forthcoming earnings as they arrive. Join us for coverage of the earnings on Tuesday July 27, starting at 4:30 P.M. Eastern time.