AppleInsider
Posted: July 21, 2021 5:29PM
in iPad edited July 21
After a short delay, iPadOS 14.7 has been released to the public with security updates and bug fixes. 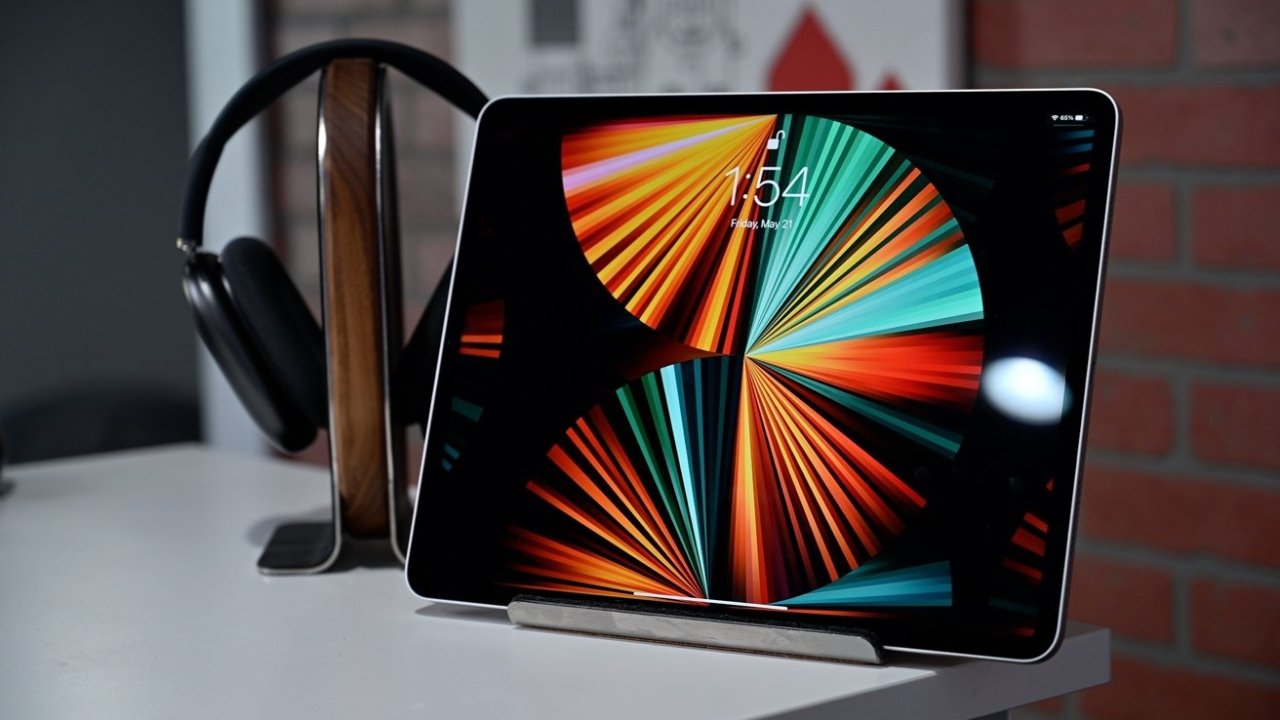 iPadOS 14.7 released to the public

With beta season underway for the fall releases of Apple's operating systems, iPadOS 14.7 doesn't contain any user-facing changes. Updates this late in the release cycle focus on performance enhancements and bug fixes in the operating system.

Apple delivered updates for macOS 11.5, iOS 14.7, tvOS 14.7, and watchOS 7.6 on Monday afternoon, but curiously omitted iPadOS. Also, Apple referred to these updates with "FCS," or "First Commercial Shipment," in another departure from the status quo.

Previous versions of iPadOS 14 focused on improving user privacy across the device by implementing App Tracking Transparency and App Store Privacy Labels. These features have had an impact on user tracking and advertiser revenue since their release.

While it is available as an automatic update, users can also elect to install the latest version of iPadOS manually. To do so, users can open the Settings app then select "General" followed by "Software Update" to check for the update's availability.