AppleInsider
Posted: July 21, 2021 8:15PM
in General Discussion edited July 2021
Apple has confirmed that iOS 14.7 and its other recent software updates patch a significant Wi-Fi-related flaw discovered in June, along with other bugs and vulnerabilities. 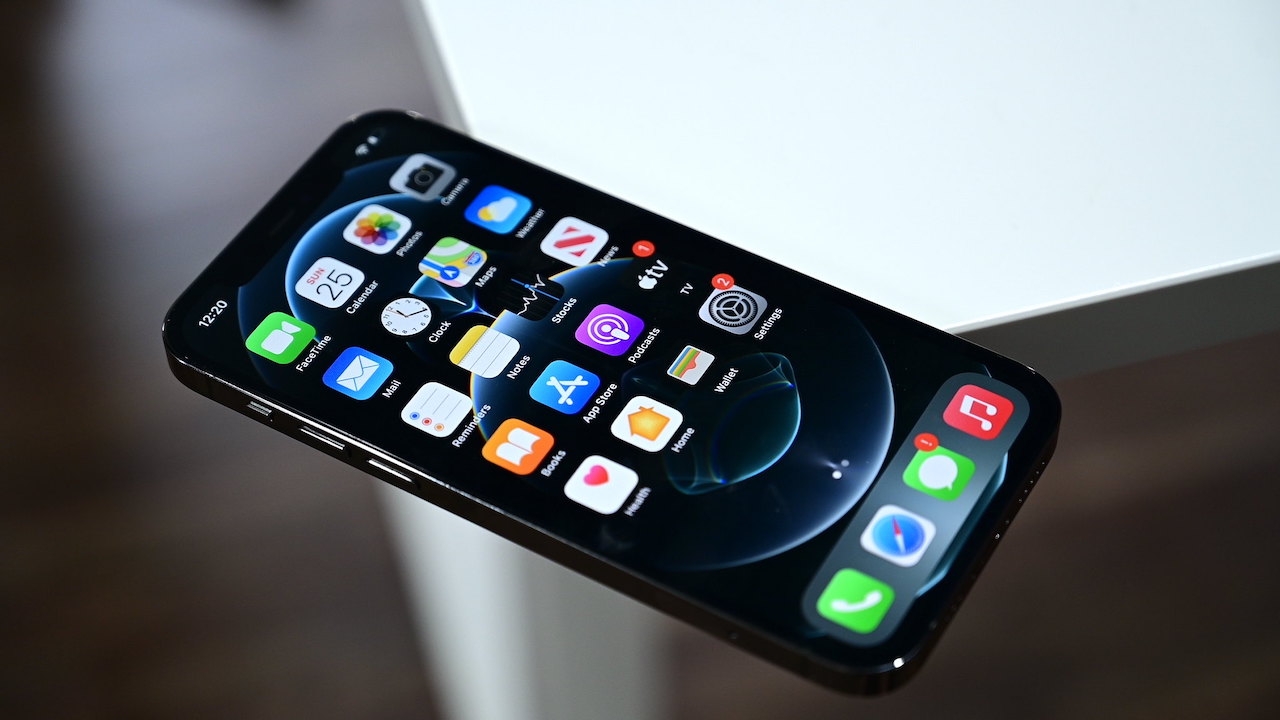 The company added the recent batch of software to its security updates page, detailing what bugs and security vulnerabilities the updates squash. Apple released iOS 14.7 on July 19, and iPadOS 14.7 on Wednesday.

On the list of fixes is a significant bug that could disable Wi-Fi connectivity when joining a network with a specific SSID. The bug was serious enough in some cases to require a factory reset.

After seemingly adding a fix during the beta testing process, Apple says the bug has now been fixed across all devices that support iOS 14.7 and iPadOS 14.7. It added that the flaw, which could cause denial of service or arbitrary code execution, was patched with "improved checks."

The iOS and iPadOS software updates also fix a number of issues with the kernel, ImageIO, WebKit, and more, so it's recommended that users update as soon as possible.

On the other hand, there's no mention of the recent vulnerability exploited by NSO Group-produced spyware. Because of that, it's likely that the flaw is still exploitable.

However, although NSO's Pegasus spyware was used to covertly surveil journalists and activists using multiple zero-day vulnerabilities, the risk is fairly low for the average iPhone user.