AppleInsider
Posted: July 22, 2021 2:12AM
in macOS edited July 2021
Apple on Wednesday released a fresh version of Safari Technology Preview with a handful of tweaks including an updated tab bar that iterates on a divisive design first revealed with macOS Monterey. 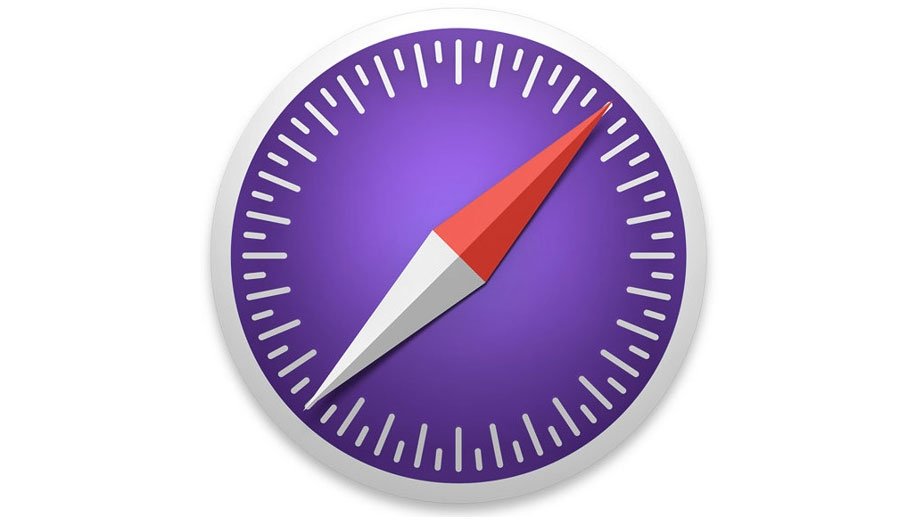 Issued to developers and interested end users through Apple's developer portal, the latest version 128 of Safari Technology Preview features a modified tab bar that sits below the address and search text entry field.

In initial versions of the next-generation browser included with early macOS Monterey beta releases, tabs were relocated to sit in line with the address bar and navigation controls. Apple put an emphasis on a space-saving GUI, moving page refresh and sharing buttons into a drop-down menu nestled within each tab.

The changes were confusing for some testers, leading Apple to revert some of the more drastic graphical modifications back to something closer to Safari's current design. Those adjustments were incorporated into last week's macOS Monterey beta release and are also offered in today's Safari Technology Preview. Tab Groups, a feature that helps users organize open tabs, is also included.

Those who prefer the condensed Safari interface can enable it in the app's settings menu.

Safari Technology Preview 128 can be downloaded from Apple's developer webpage.