AppleInsider
Posted: July 22, 2021 4:45PM
in General Discussion edited July 2021
After a two hour DNS outage that crippled many internet services, Akamai is now reporting that it has found and fixed the problem. 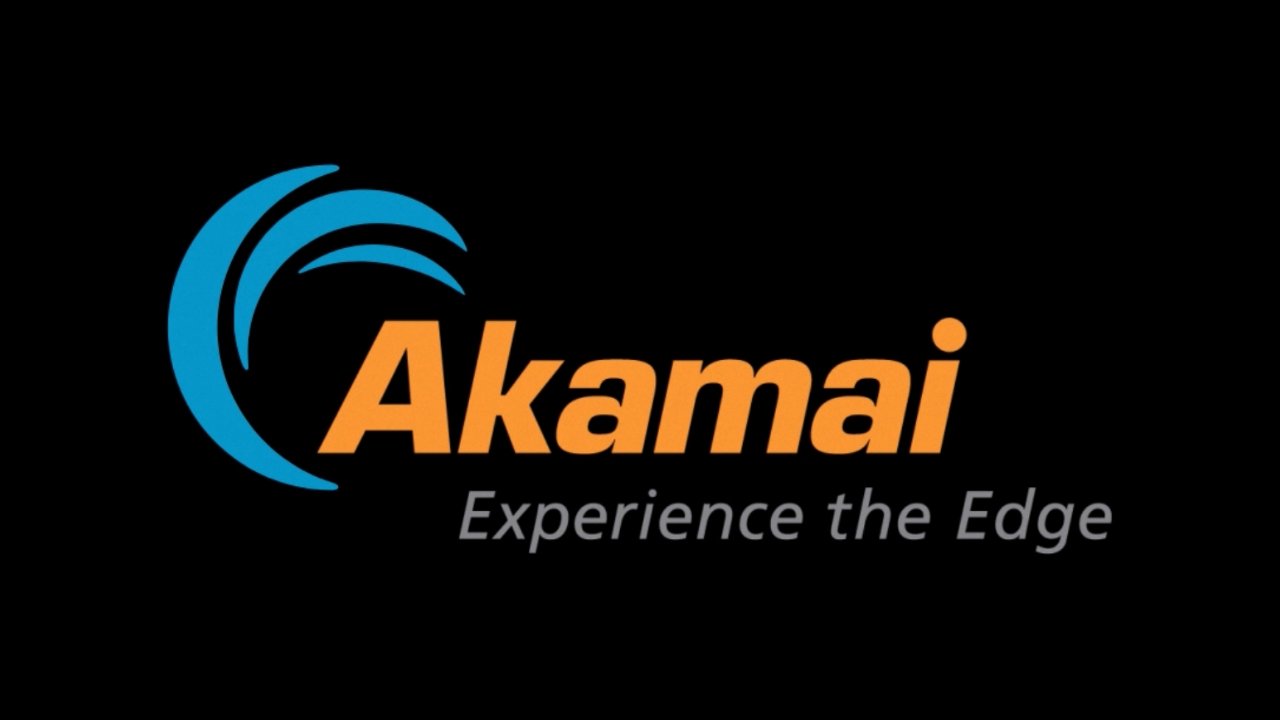 Akamai runs the Edge DNS service, and earlier on Thursday, the company reported an issue with the service. No details about the issue have yet been discussed, but the company did say that it was resolved around 1PM EST.

When the issue was initially discovered, Akamai had only issued a limited statement:

"We are actively investigating the issue," wrote Akamai. "If you have questions or are experiencing impact due to this issue, please contact Akamai Technical Support. In the interest of time, we are providing you the most current information available, which is subject to changes, corrections, and updates."

Akamai's issues caused a cascading series of problems with another backbone of the Internet -- Amazon Web Services. At original publication time, the status webpage for AWS was unreachable, and many sites hosted by Amazon were experiencing problems as well.

According to Downdetector, a number of websites were experiencing issues, including: 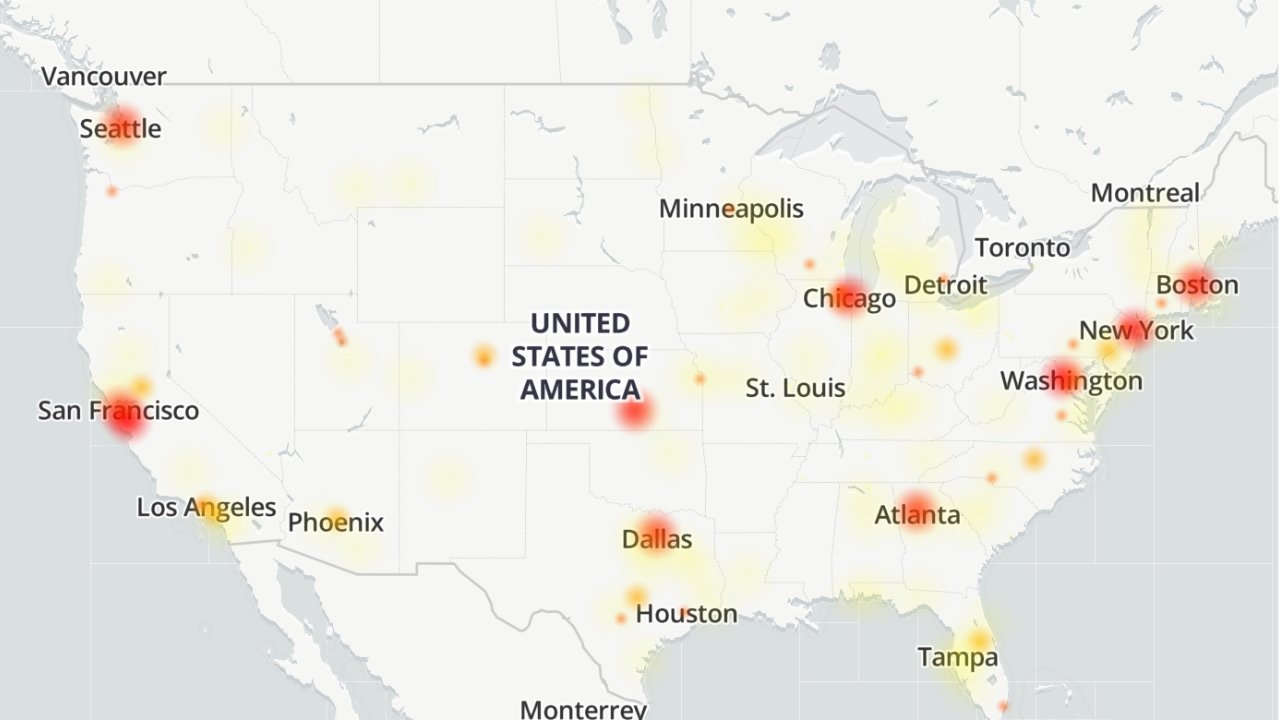