AppleInsider
Posted: July 22, 2021 4:46PM
in Apple Watch
A new Apple Watch ad shows how the Apple Watch Series 6 can help you set fitness goals, whether it's as simple as getting back into running or becoming an internationally recognized, ninth-degree, black-belt, grandmaster in Taekwondo. 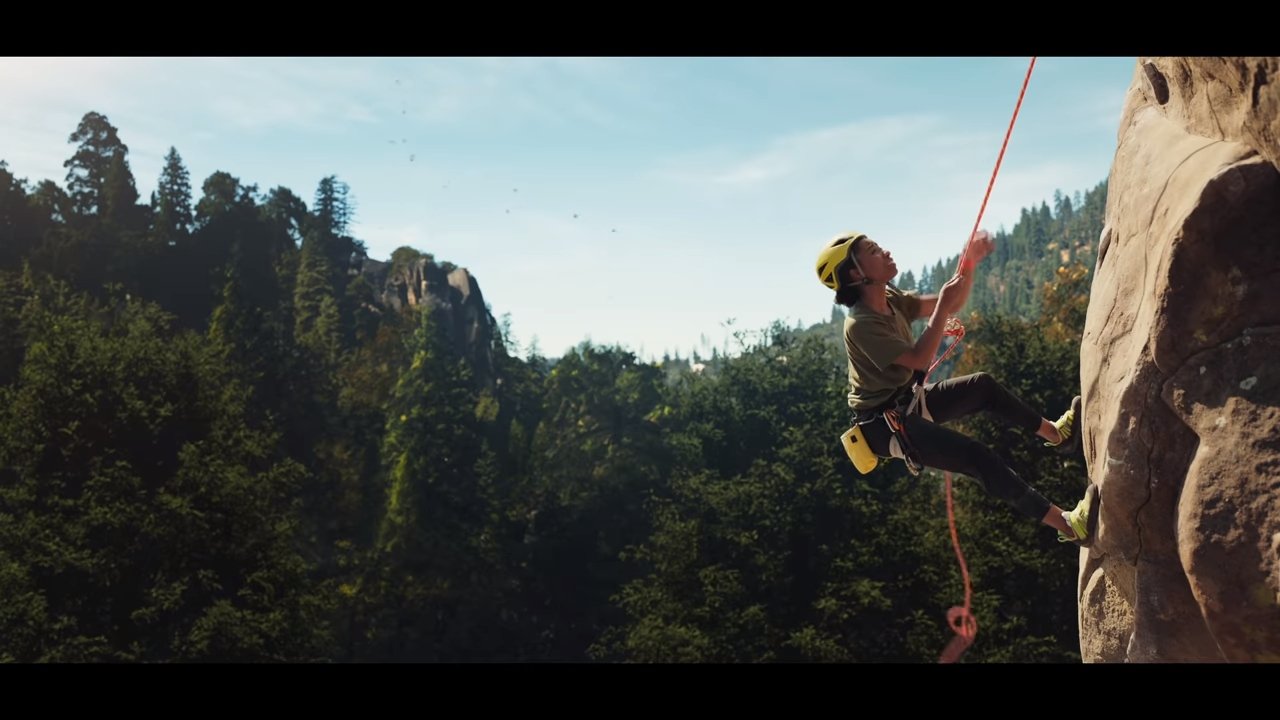 The ad features a woman lying in a field, thinking about spending the day relaxing. While relaxing, her Apple Watch reminds her she needs to close her rings.

Through the ad, she begins setting fitness goals -- she wants to run, swim, and get back into dancing. The video continues to escalate, with her excitedly deciding to try rock climbing, CrossFit, and taekwondo.

The Apple Watch Series 6 launched at the Time Flies event in September 2020 and included an all-new blood oxygen sensor, a faster processer, and a new 2.5x brighter, always-on display. While we liked many of the upgrades, AppleInsider noted that it felt as though the device was not much of an upgrade over the already existing Apple Watch Series 5.