AppleInsider
Posted: July 22, 2021 9:47PM
in iPod + iTunes + AppleTV edited July 2021
Following the death of HBO's Apple TV Channel, Apple on Thursday offered customers a refund for any unused portion of their subscription and a discount for HBO Max. 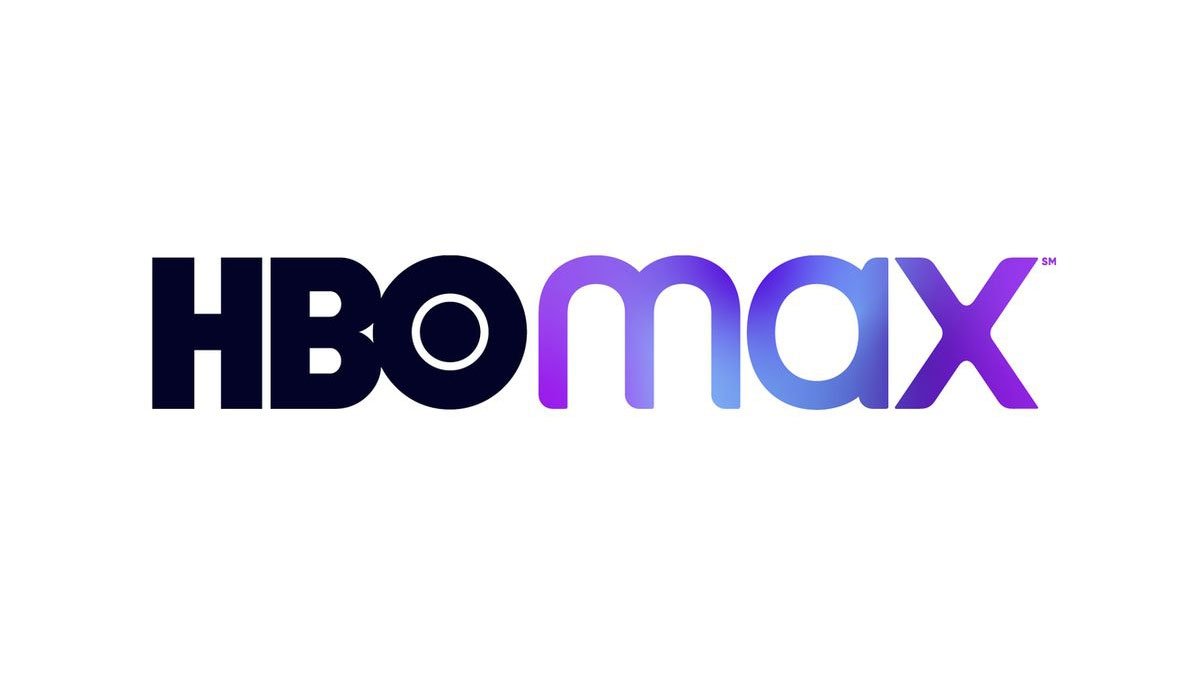