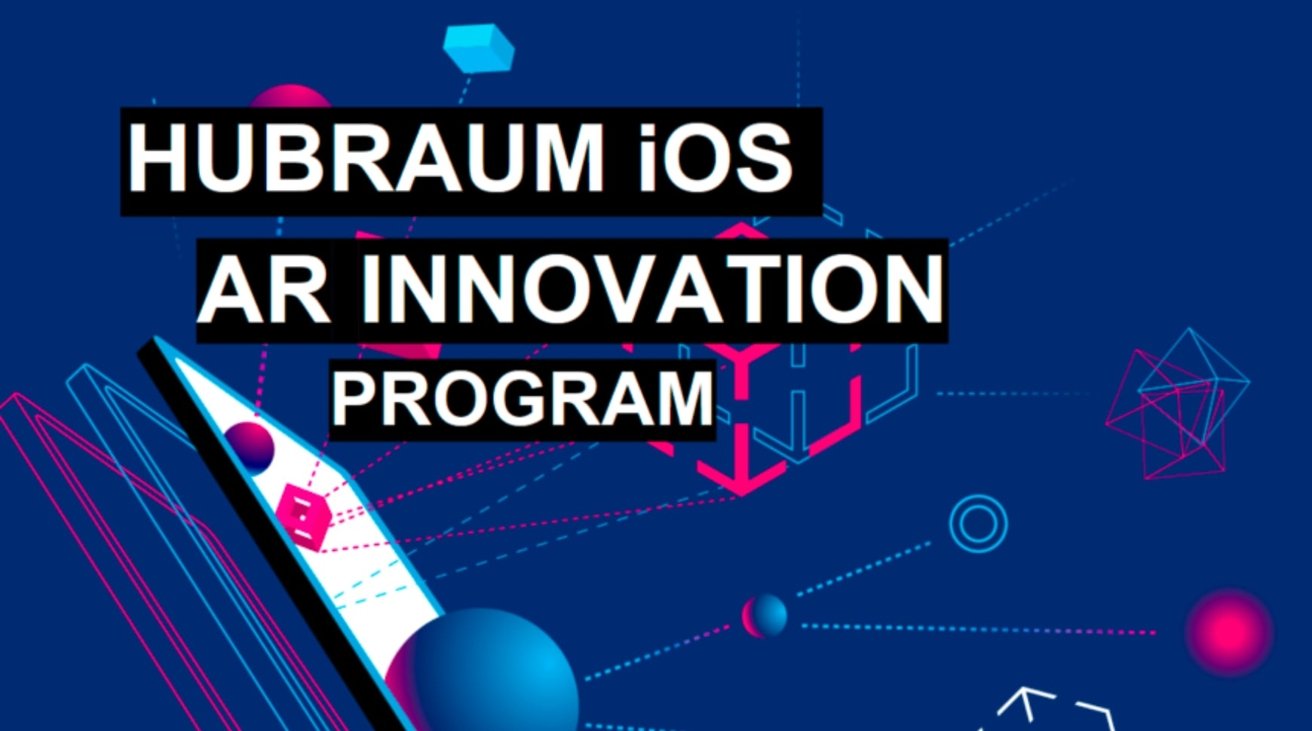 Promoted by Oscar Falmer, previously an AR evangelist for Apple, the Hubraum iOS Innovation Program calls out for iOS developers to pitch their AR apps that can be "boosted by Deutsche Telekom's technologies including 5G and Low Latency Edge Computing," as well as early access to consumers.

Hubraum is looking for experienced iOS developers who feel they may benefit from access to the incubator and "development support directly from Apple." The project is also especially interested in iOS apps for mass-market consumers.

There is a particular focus on AR apps and projects that cover communication, gaming, sports, music, retail, education, sustainability, enabling AR and machine learning, and privacy.

Those taking part in the program will be able to use Deutsche Telekom's platform for development and commercialization, development support directly from Apple, and other support assistance. This includes mentoring and business development sessions, small group interactive on-boarding sessions, and supported access to the carrier's infrastructure technology.

Applications close on August 4th, which will be followed by three pitch days later in the same month. The program itself will start on 8th September, with a final event summit set to take place in November.