AppleInsider
Posted: July 26, 2021 5:08PM
in iOS edited July 2021
Apple has released iOS 14.7.1 and iPadOS 14.7.1 with bug fixes including one that prevented the Apple Watch from being unlocked when connected to Touch ID phones. 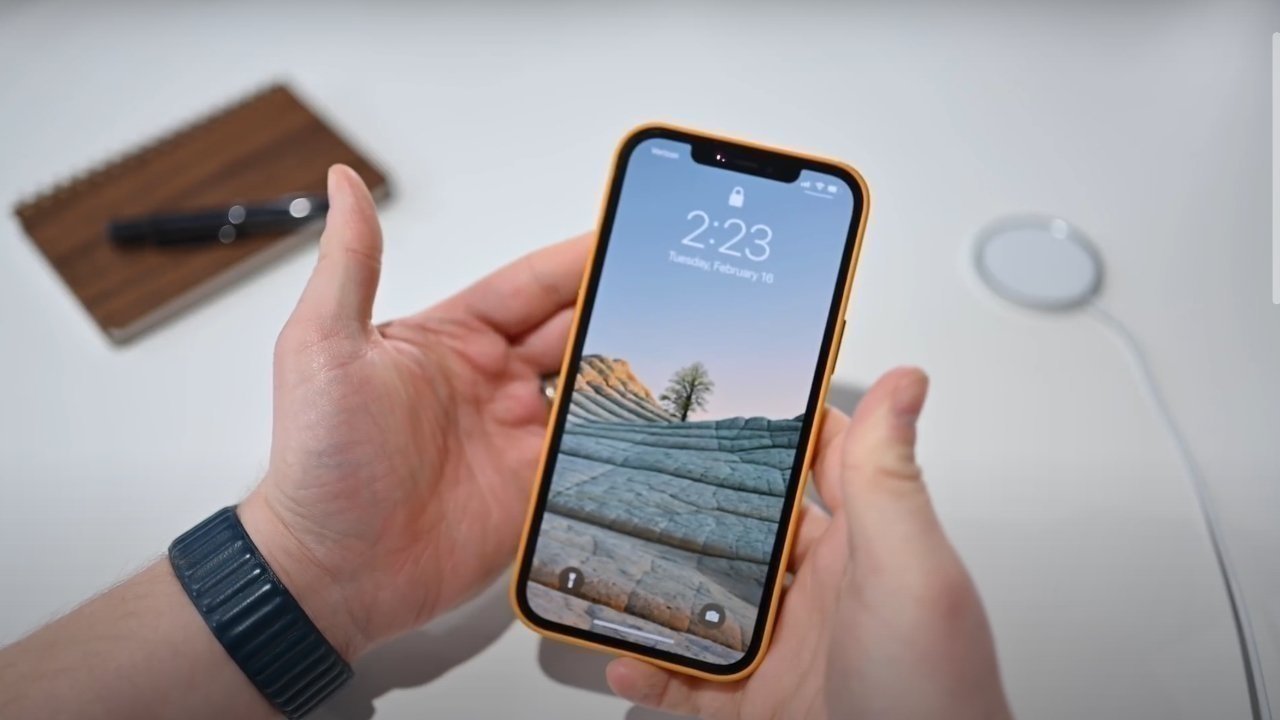 The new releases will automatically download to devices, or can be installed manually by visiting the Settings app. Select "General" then "Software Update" to start the update right away.

The release notes mention only one specific fix for an issue related to Apple Watch unlock using the iPhone. Previously, iPhones with Touch ID would not unlock the Apple Watch automatically.

The releases replace the previous set, which were the final release versions of iOS 14.7 of iPadOS 14.7. Curiously, Apple released iPadOS 14.7 days after iOS 14.7 was available.

Apple is also currently beta-testing its milestone operating system updates for iOS 15, iPadOS 15, tvOS 15, and watchOS 8, which it is shaking down ahead of a fall launch.

Update: Apple confirms the update fixes a security vulnerability that may have been exploited in the wild.