AppleInsider
Posted: July 27, 2021 3:18PM
in General Discussion
Antitrust and government regulatory action represent some of the biggest risks to Apple, which reports earnings on Tuesday, according to an analyst at D.A. Davidson & Co. 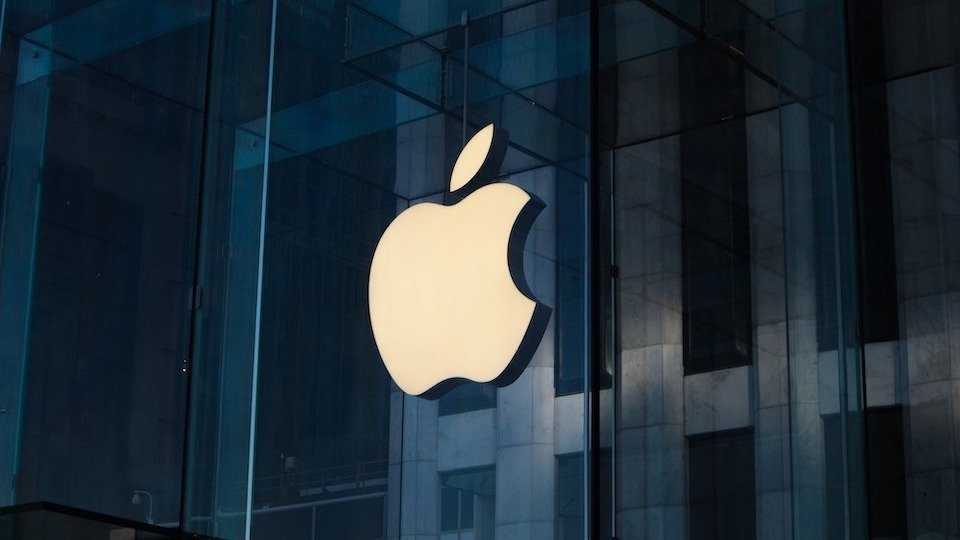 The company has shied away from addressing controversy on its earnings calls, however. It isn't likely that Apple CEO Tim Cook or CFO Luca Maestri will address any antitrust issues at length during the hourlong call.

Apple faces increased antitrust scrutiny related to its App Store and services business. Many of those take aim at the company's 30% cut of app and in-app purchases, while others seek to open up the iOS platform. One potential lawsuit levied at Google could also threaten the payments Google makes to Apple for the search engine's default spot on iOS.

In addition to lawsuits from companies like "Fortnite" maker Epic Games, Apple also faces potential legislative risks such as a sweeping antitrust package that could impose tighter restrictions on Silicon Valley companies.

Some analysts, like Wedbush's Daniel Ives, believe that the antitrust scrutiny and lawsuits have "more bark than bite" and suggest that they won't likely result in any major structural changes to the Cupertino tech giant.