AppleInsider
Posted: July 27, 2021 5:42PM
in General Discussion
Apple's return to the NAB Show after a ten-year absence is in doubt, after the trade show's website removed a mention of Apple as one of the companies taking part in 2021. 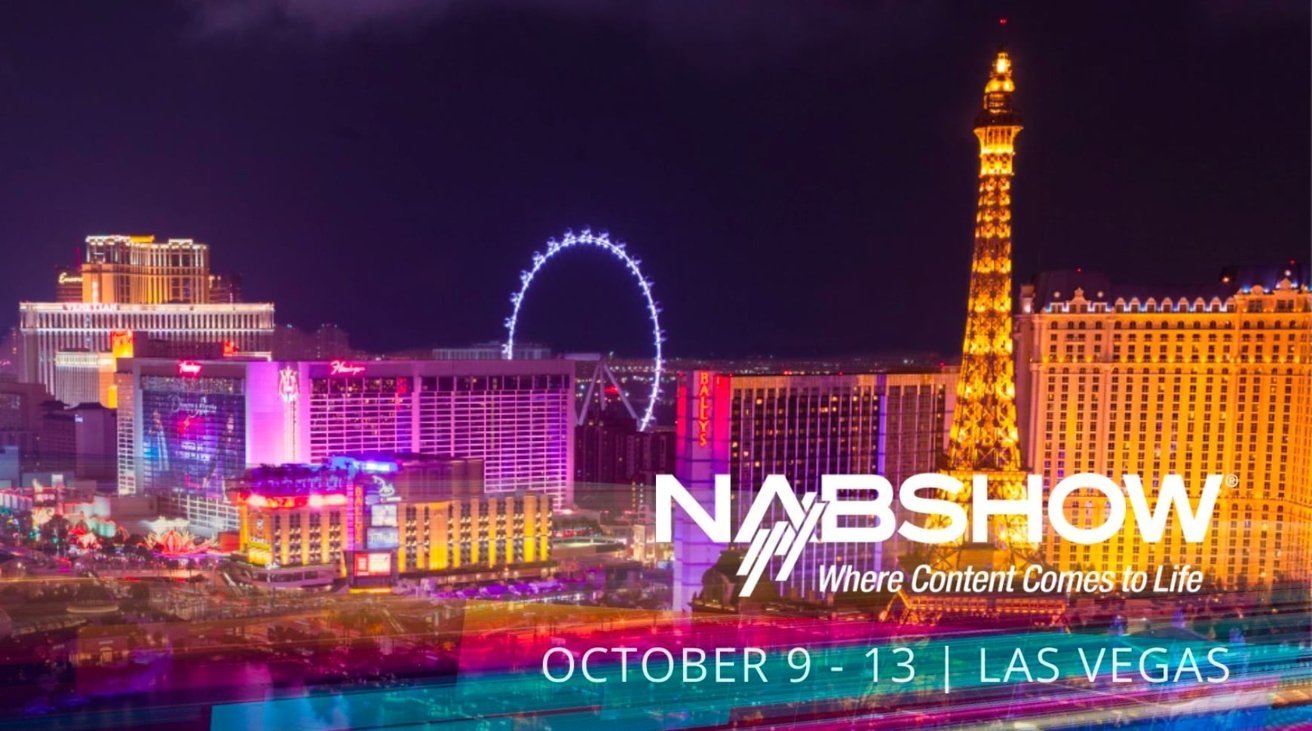 On Sunday, the NAB Show website for 2021 was seen to mention Apple as part of a group of companies listed under "Who's attending this year." In an update to the website, the National Association of Broadcasters has quietly removed the reference to Apple, while leaving all other previously-identified attendees intact.

It is unclear why Apple was removed from the list, but it doesn't entirely rule out the prospect of it making an appearance anyway. There is still a chance Apple could turn up at the trade show in some capacity, though not necessarily as a major attendee.

If Apple does attend the broadcast-centric trade show, it will be Apple's first official appearance in ten years. Its last visit was in April 2011, when it used the FCP User Group SuperMeet to launch the 64-bit Final Cut Pro X, ahead of its June release.

Given Apple's move into becoming a streamer with Apple TV+ and dealing with production, it seems logical for Apple to return to the event at some point.