AppleInsider
Posted: July 27, 2021 6:19PM
in iPad edited January 2022
Apple's upcoming "iPad Air 5" could be based on the same chassis as the company's 11-inch iPad Pro, while the "iPad mini 6" and ninth-generation iPad may not see any design changes. 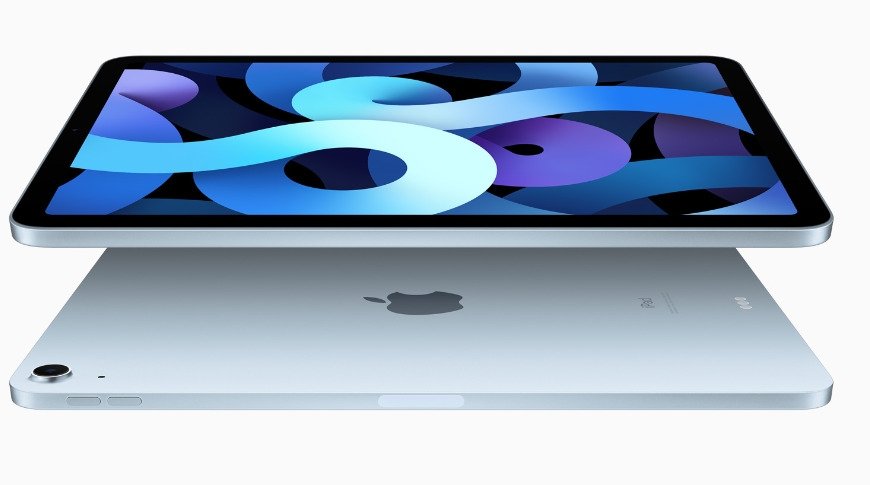 According to supply chain sources cited by Mac Otakara, the "iPad Air 5" would retain a 10.9-inch Liquid Retina display and Touch ID in the side button. However, the site indicates that the new iPad Air could have a dual-lens camera system with both wide-angle and ultra-wide angle cameras, echoing the 11-inch iPad Pro.

There is the possibility of LiDAR on the new iPad Air, but this tidbit is unconfirmed, the site added. Other features that could be introduced on the lower-cost iPad include four-way speaker audio and 5G mmWave support, along with Apple's A15 Bionic chip.

Additionally, Mac Otakara claims that an upcoming "iPad mini 6" would bet based on the current iPad mini 5, suggesting that it won't adopt an edge-to-edge display. That conflicts with current rumors that it would have an 8.4-inch screen and no Home button.

Mac Otakara doesn't have a perfect track record of information about Apple's specific product details, but its supply chain sources have proven themselves accurate in the past. Given the conflict with most current rumors, the information should still be taken with a grain of salt.