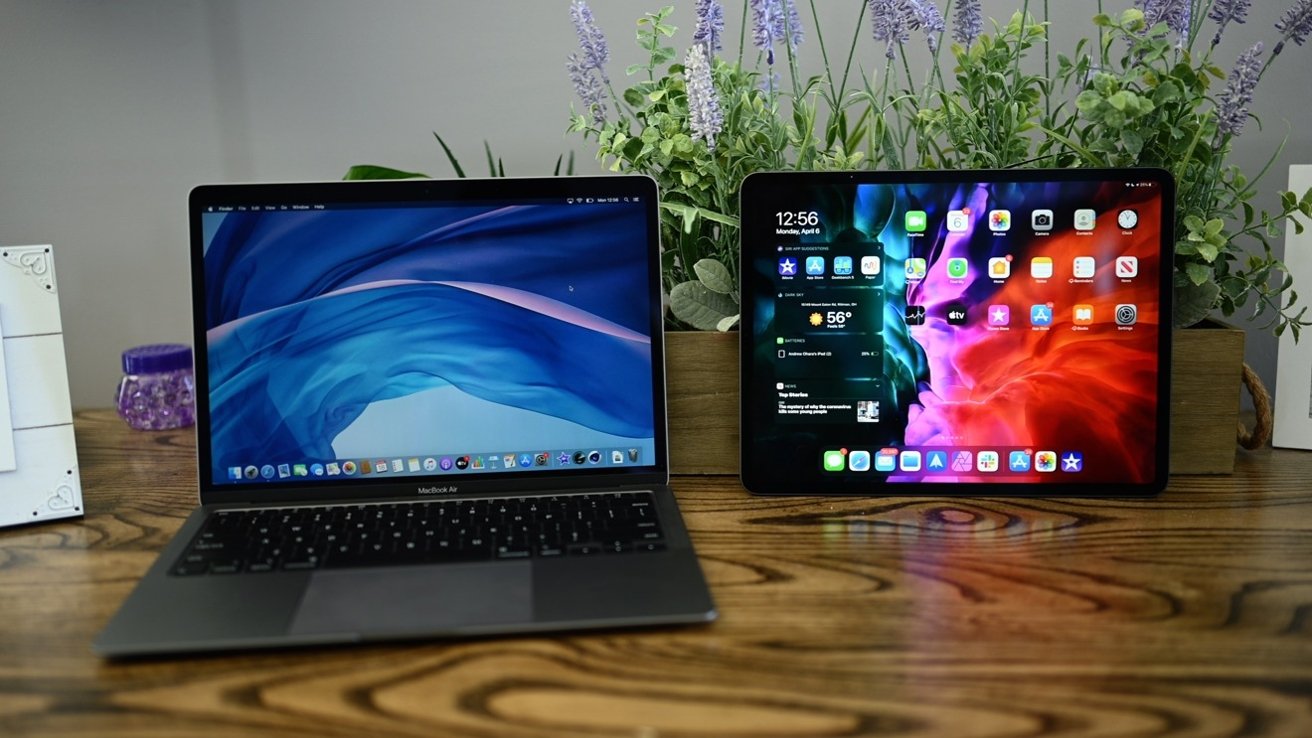 Sales of both Macs and iPads have surged during the coronavirus pandemic as people switched to a remote work and education environment. The previous quarters have been the best-ever for Apple's Mac lineup, and the iPad has benefited, too. 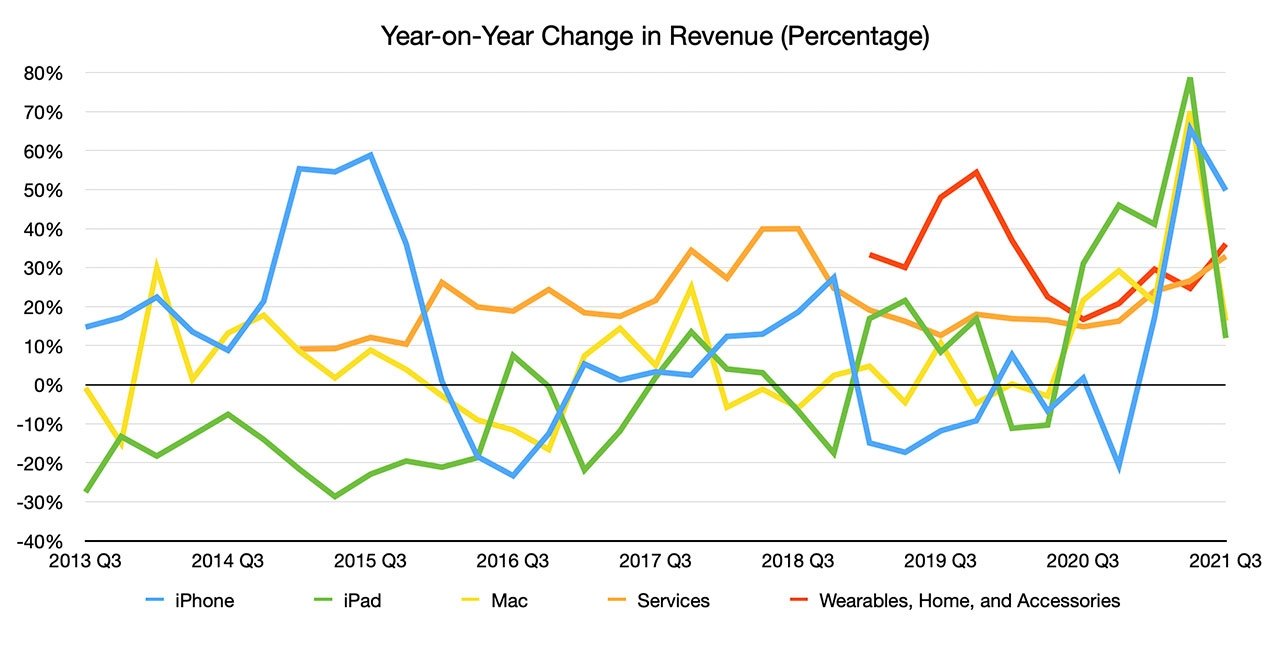 The launch of both iPad and Mac models with the M1 chip has also bolstered sales. The company is expected to launch new MacBook Pro models and other Mac devices with an M1 chip later in 2021.

During the company's second quarter earnings call, Apple warned that the iPad and Mac could both be affected by supply chain issues. However, Apple also said it expected greater seasonal revenue declines in the June quarter.