AppleInsider
Posted: July 28, 2021 2:09AM
in iOS
Apple's latest iOS 15 and iPadOS 15 betas are here. We walk through all of the new changes including the controversial Safari redesign, MagSafe Battery Pack support, Shortcut actions, new icons, and more. 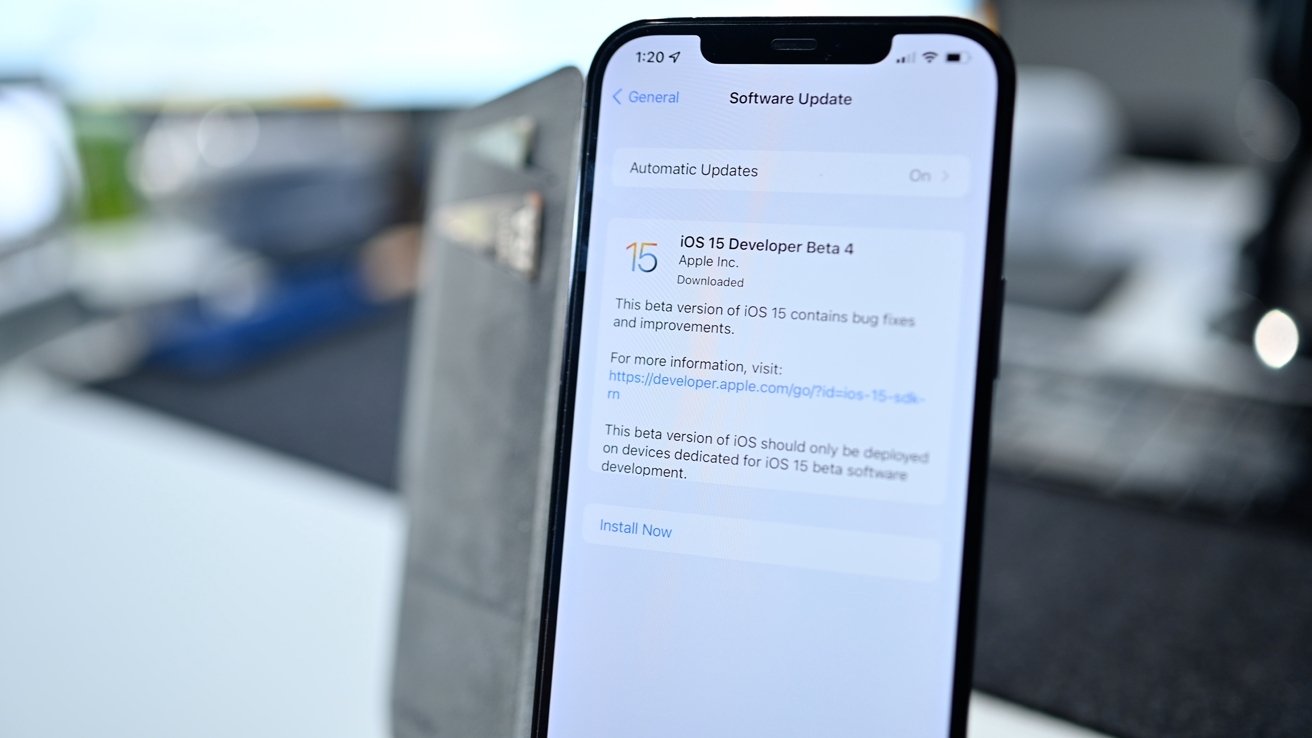 The most notable change this time around is Apple's work on Safari's massive redesign. On iPad, Safari has reverted to an older tabbed design, though the option still exists within Settings to enable the updated compact UI. This will surely satisfy some users who have had qualms with the redesign. It will be interesting to see where Apple will end up come this fall. 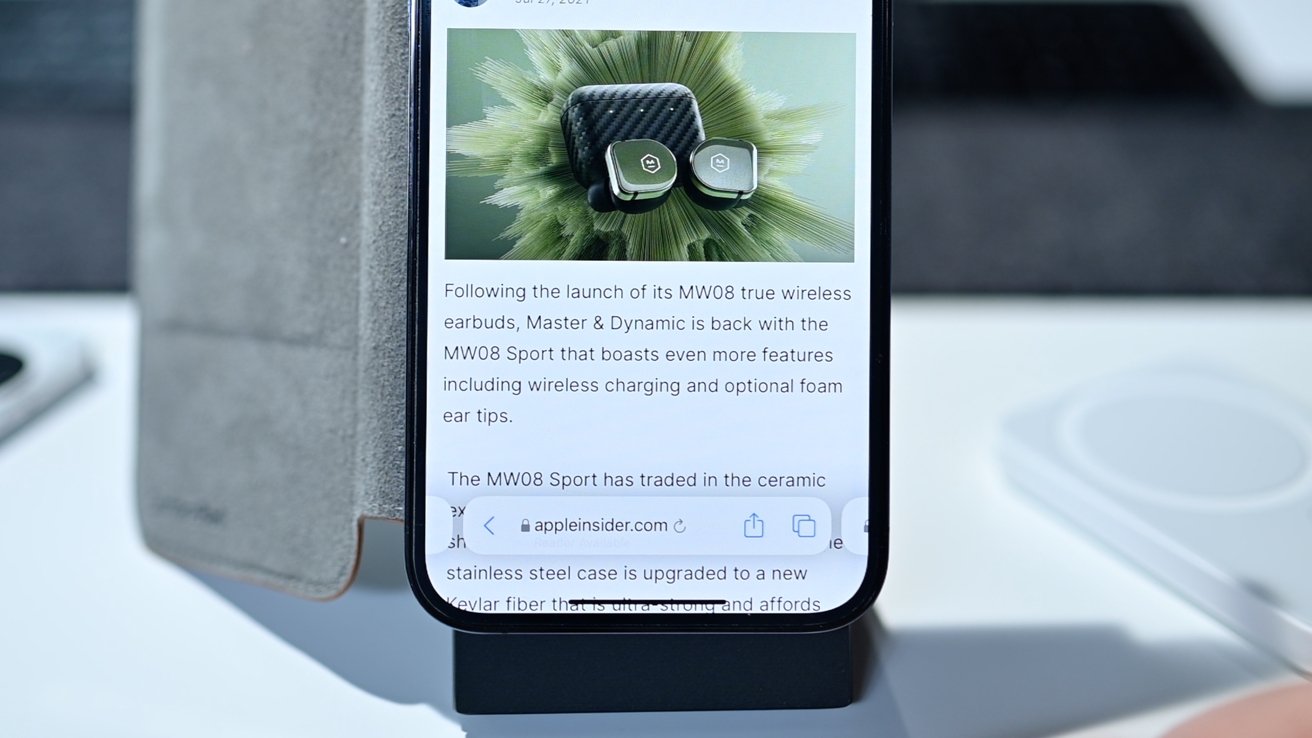 Other changes over on iOS include the menu ellipsis to the right side of the unified search bar, which has been replaced by the Share icon. A refresh button is now situated to the right of the domain name. 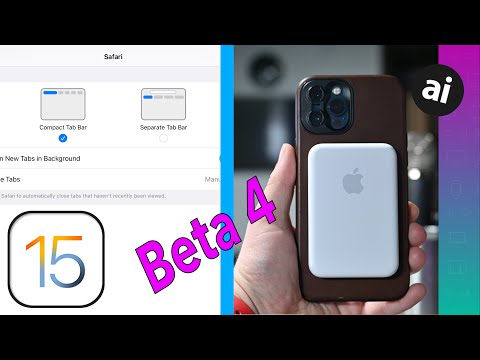 After installing beta four, the MagSafe Battery Pack will show in the battery widget -- complete with a custom icon. Attaching it also triggers a Lock Screen animation that shows the remaining capacity of both iPhone and the battery pack.

This integration enables smart functionality too, such as charging to 90% under normal conditions, but stopping at 80% if the temperature gets too high. This prevents unnecessary wear and tear on your iPhone's battery. 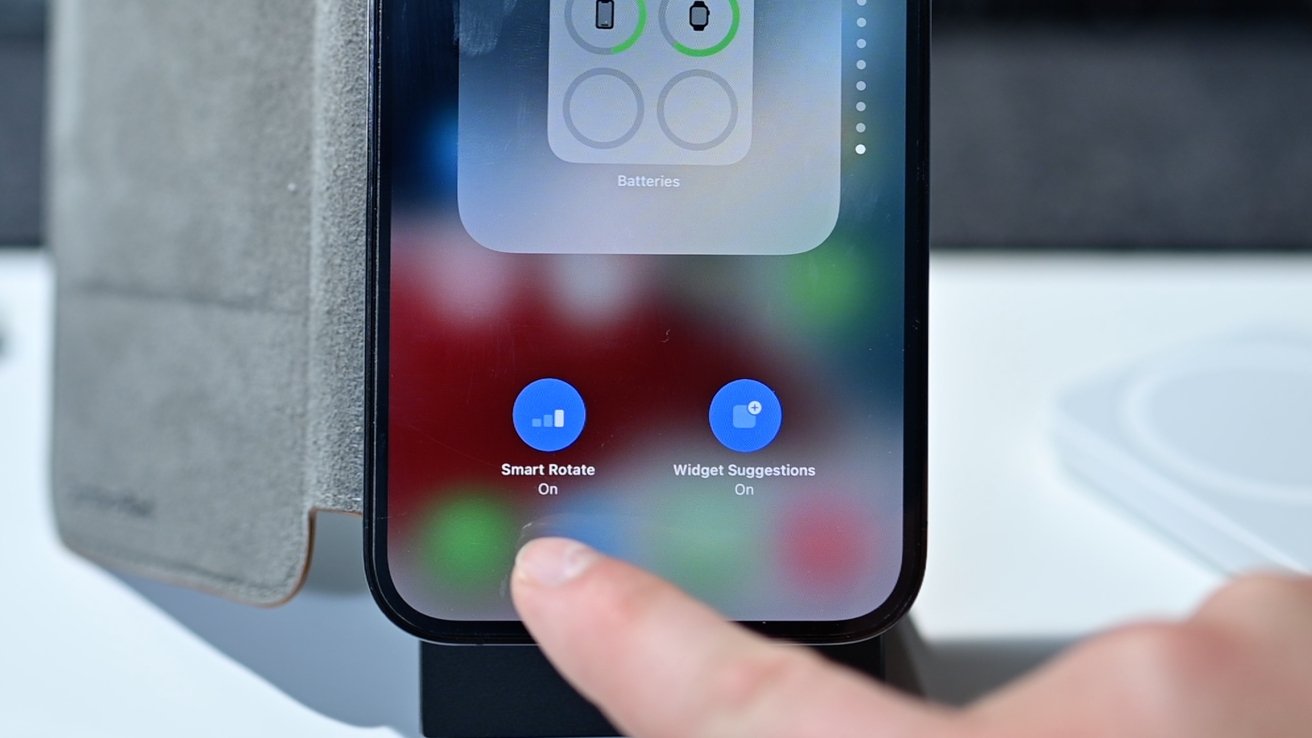 Minor changes include a new Smart Rotate toggle for stacked widgets, the ability to toggle Focus sharing on a per-conversation basis, a new Return to Home Screen action in Shortcuts, and more.