AppleInsider
Posted: July 28, 2021 12:58PM
in iOS
When iOS 15 and other fall updates arrive, developers will no longer be able to target a handful of Shortcut APIs, notably ones for ride-sharing requests and CarPlay controls. 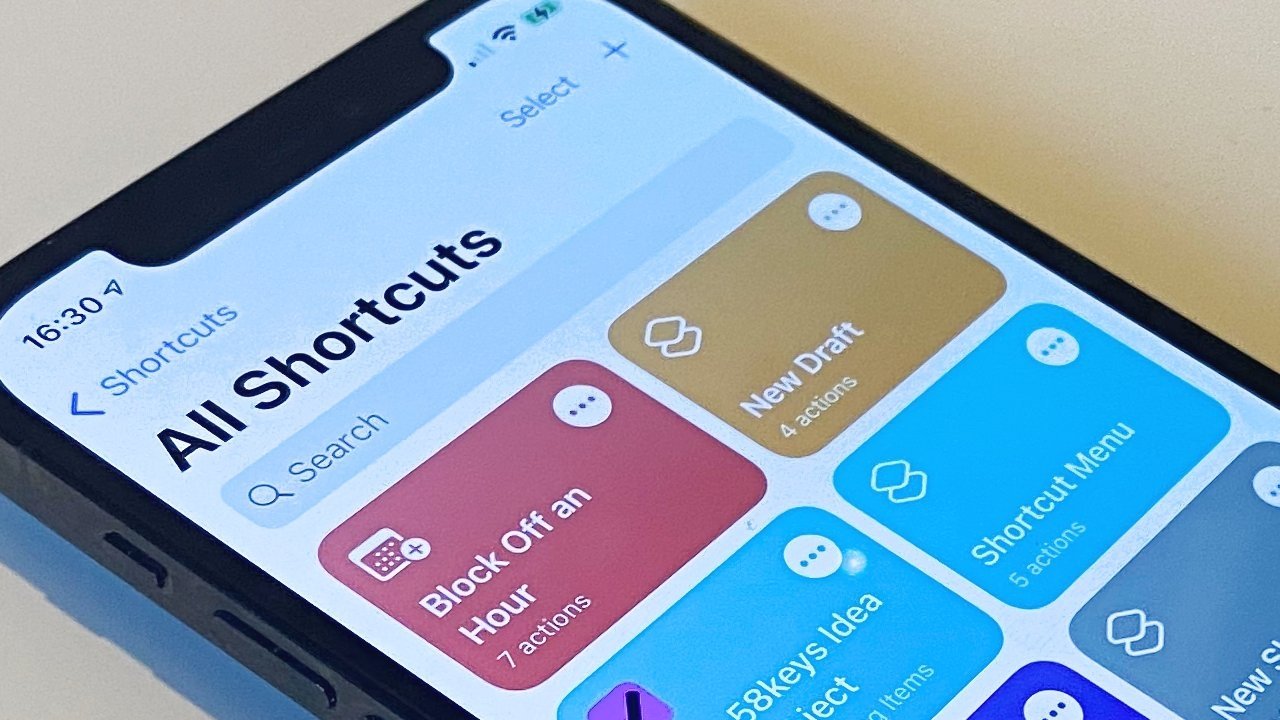 Old Shortcut APIs are being deprecated

When Shortcuts first launched, developers had to target specific intents in order to have certain requests work with Siri, like ride sharing. Apple will be deprecating these old APIs with the release of iOS 15, iPadOS 15, macOS Monterey, and watchOS 8.

In a developer support page first spotted by MacRumors, Apple lists a total of 22 SiriKit commands that will stop functioning in the fall. Developers will not need to remove the APIs, but will need to remove any portion of the app that promotes them.

Apple has not provided reasons for its API deprecation, nor has it described an alternative. However, it appears as though developers can write custom intents for Siri, so companies like Uber can create a pathway to ride-booking without the dedicated API.

These old APIs existed before the Shortcuts redesign that enabled custom intents and more programmable logic. Originally, Shortcuts could only be donated by an app once a specific action was performed.

For example, if a user booked a ride with Uber, it could show up as an optional Siri Shortcut donated by the app. However, donated Shortcuts were static and lacked customization features of user-built Shortcuts.

Custom Shortcut intents are described in Apple's sample project called "Soup Chef." Once a custom intent is created, the developer can target a specific action within their app with a specific phrase or command.

While this could be a solution for apps like Uber, it doesn't solve for the missing CarPlay intents.