AppleInsider
Posted: July 28, 2021 3:16PM
in iPhone edited July 2021
In a new video uploaded to YouTube, Apple teams up with photographer Maria Lax to show off a creative way to use iPhone's Night mode feature. 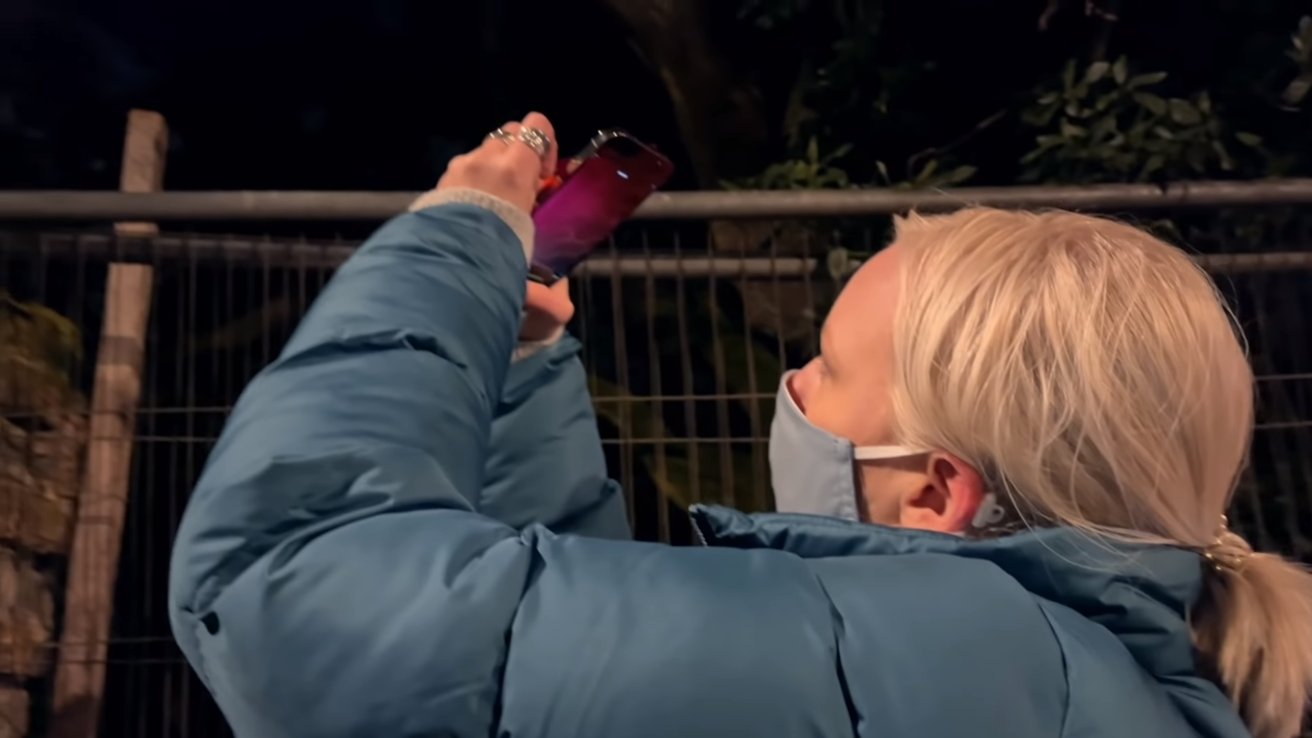 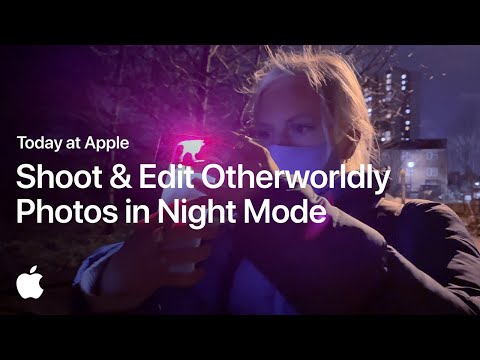 Maria begins by discussing how growing up in Finland has inspired her to play with light and color to reimagine real locations so that they "appear unreal."

Her first step is to find a light source to be the photo's focal point -- anything with exciting shapes, textures, or colors will work. In dark locations, the iPhone automatically detects light in the scene and turns on Night mode, but Landon suggests that you may want to turn the light capture setting higher for more striking effects.

Next, she suggests experimenting with your shots. In her example, she uses a bit of transparent, colored film to hold in front of the camera to change the color composition of the shot. Landon chooses to use a butter knife, which he cleverly uses to reflect light for a bokeh-like effect.

Lastly, the pair edit their photos from within the Camera app. Simple adjustments, such as bumping up the contrast and saturation, give a photograph an entirely different feel. 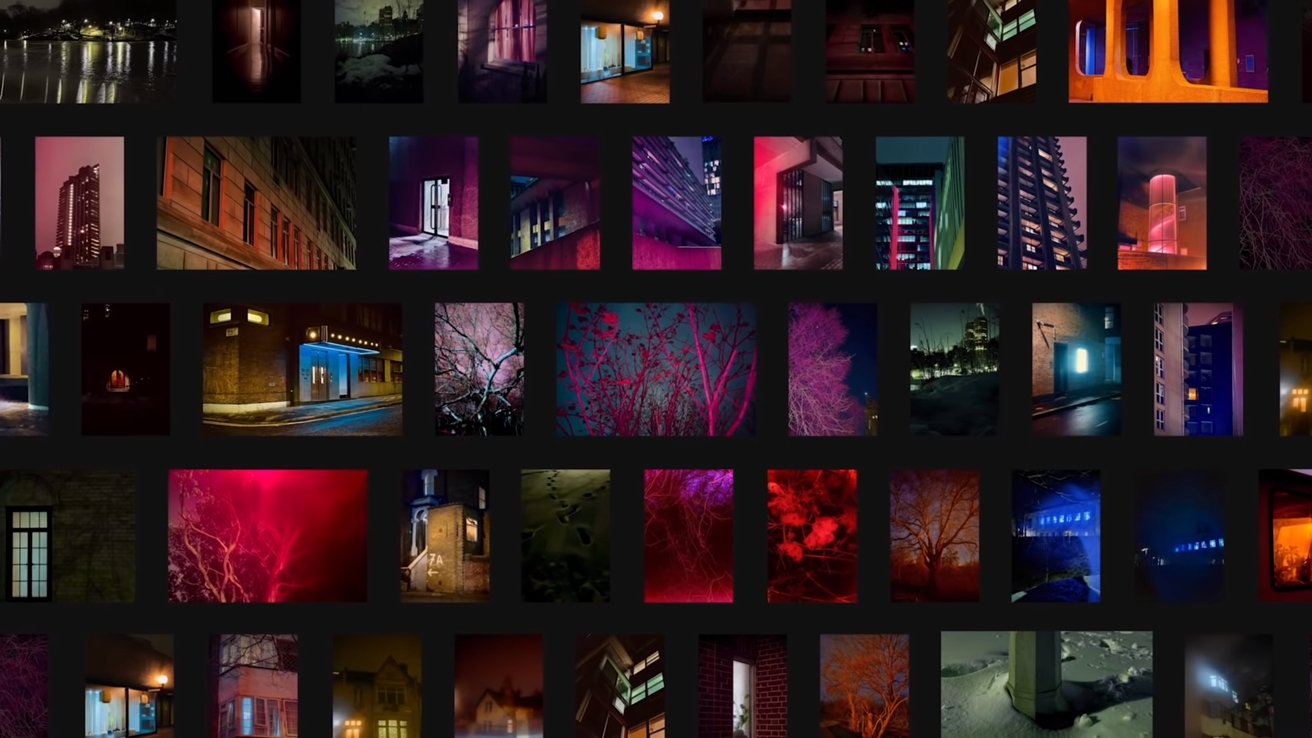 Those interested in following the tutorial will need an iPhone with Night mode and the built-in Camera app. You may also want to use your Apple Watch as a shutter remote and a tripod to reduce noise in your photos.

Today at Apple is a creative initiative created by Apple to inspire customers to utilize their Apple gear for artistic endeavors. These workshops take place both in-store as well as online, and they cover a wide range of subjects, such as photography, graphics design, music production, illustration, and more.