AppleInsider
Posted: July 28, 2021 10:50PM
in iOS edited July 28
Apple's iOS and Google's Android each accounted for 50% of all smartphone activations for the year ending in the second quarter of 2021, illustrating a continuing upward trend for iPhone adoption. 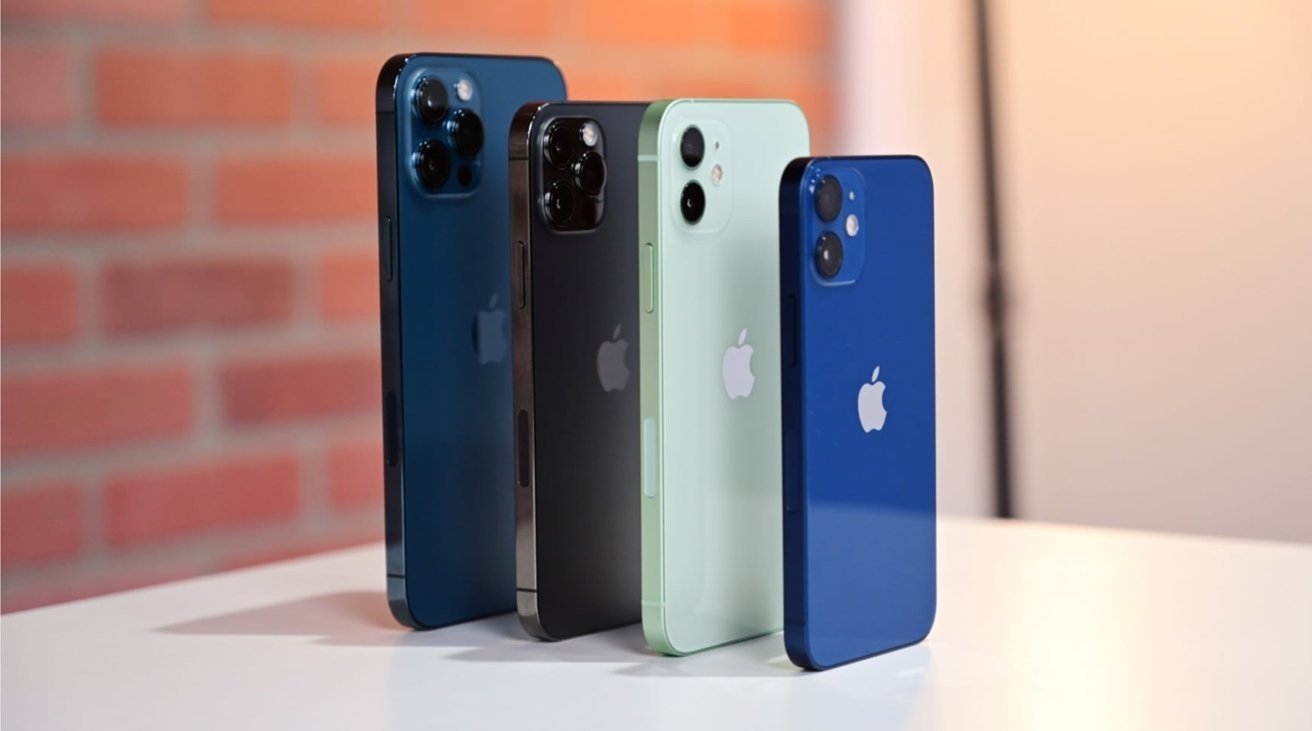 According to new data from Consumer Intelligence Research Partners, iOS took a 50% share of new activations for the 12-month period ending in June. That figure is roughly in line with activation share seen in 2020, but well above metrics posted in previous years.

According to the research firm, Apple has been clawing marketshare away from Android since 2017, when iOS activations stood at just over 30% for the year ending in the second quarter. In 2018 and 2019, iOS upped its take to nearly 40% until seeing a massive boost to a peak of about 50% in 2020.

CIRP also found iOS benefitted from higher levels of loyalty in the year leading up to this quarter. Some 93% of Apple device users stuck with the platform, while the remaining 7% switched to Android, the firm found. Google's Android, on the other hand, saw 12% of its customer base jump ship to iOS.

High loyalty rates are a cornerstone of both iOS and Android, but Apple's operating system has seen its rates increase over the past three years. In 2018, iOS loyalty stood at 86%, but increased steadily to the 93% seen at the end of the June quarter.