AppleInsider
Posted: July 29, 2021 12:59AM
in General Discussion
While it may be some time before users are due to replace the button cell battery in their AirTag, Apple has issued a warning against buying products with bitterant coatings as they might not work with the device. 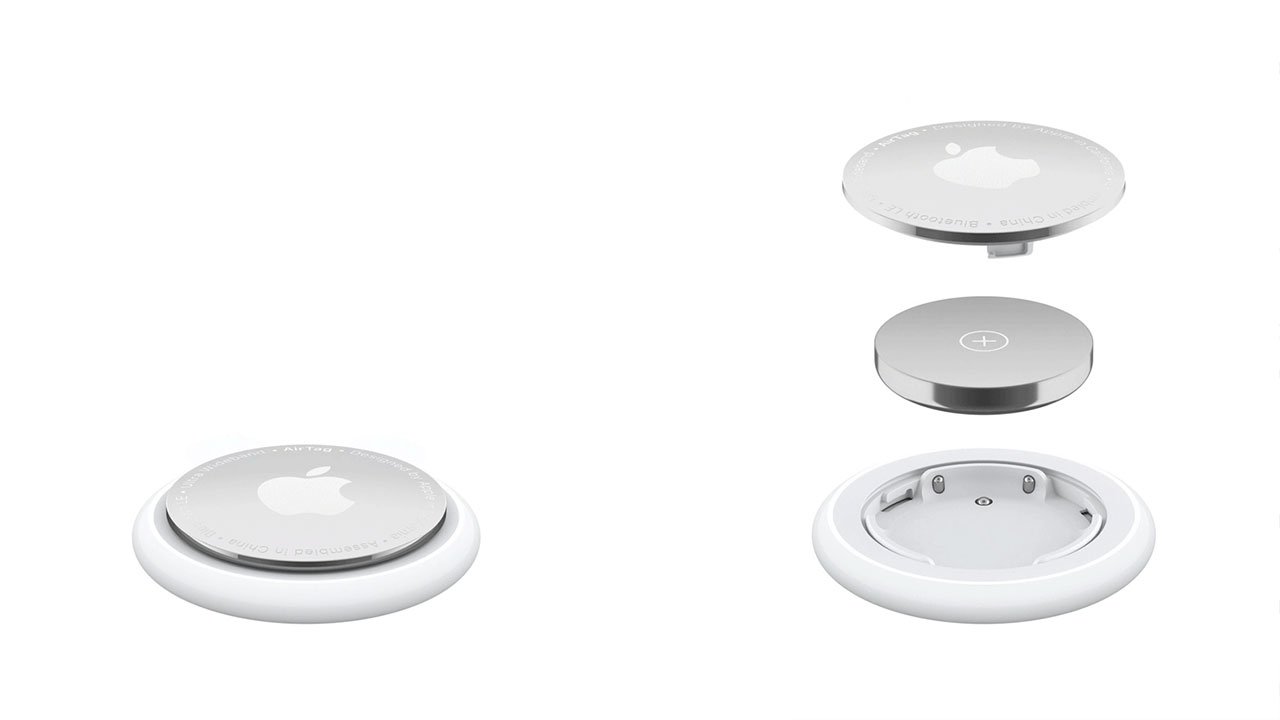 According to an Apple support document regarding AirTag battery replacement, users should avoid purchasing batteries with bitterant coatings.

"CR2032 batteries with bitterant coatings might not work with AirTag or other battery-powered products, depending on the alignment of the coating in relation to the battery contacts," Apple says in the document, as spotted by The Loop.

The special treatment is used by some battery makers to prevent children from swallowing the small power sources. Bitterants are non-toxic chemicals that smell or taste bitter and are commonly used to discourage ingestion or inhalation of potentially dangerous products. Chemicals used by battery makers react with saliva to create an unpleasant taste.

Apple published the support page days after Australia issued a consumer advisory urging parents to keep AirTag away from children because its easily accessible battery is a choking hazard.

In the warning, the Australian Competition and Consumer Commission cited the ease at which AirTag can be opened, revealing the small CR2032 battery. To open AirTag, users simply press down on the stainless steel battery cover, twist counterclockwise until it stops rotating and lift it off.

The ACCC also said closing an AirTag's chassis does not always ensure that the battery compartment is secure. Apple's tracking device plays a tone when its cover makes contact with the battery, but that does not necessarily mean the device is locked, the body said.

At least one Australian retailer pulled the product from its shelves citing the same concerns outlined by the ACCC.