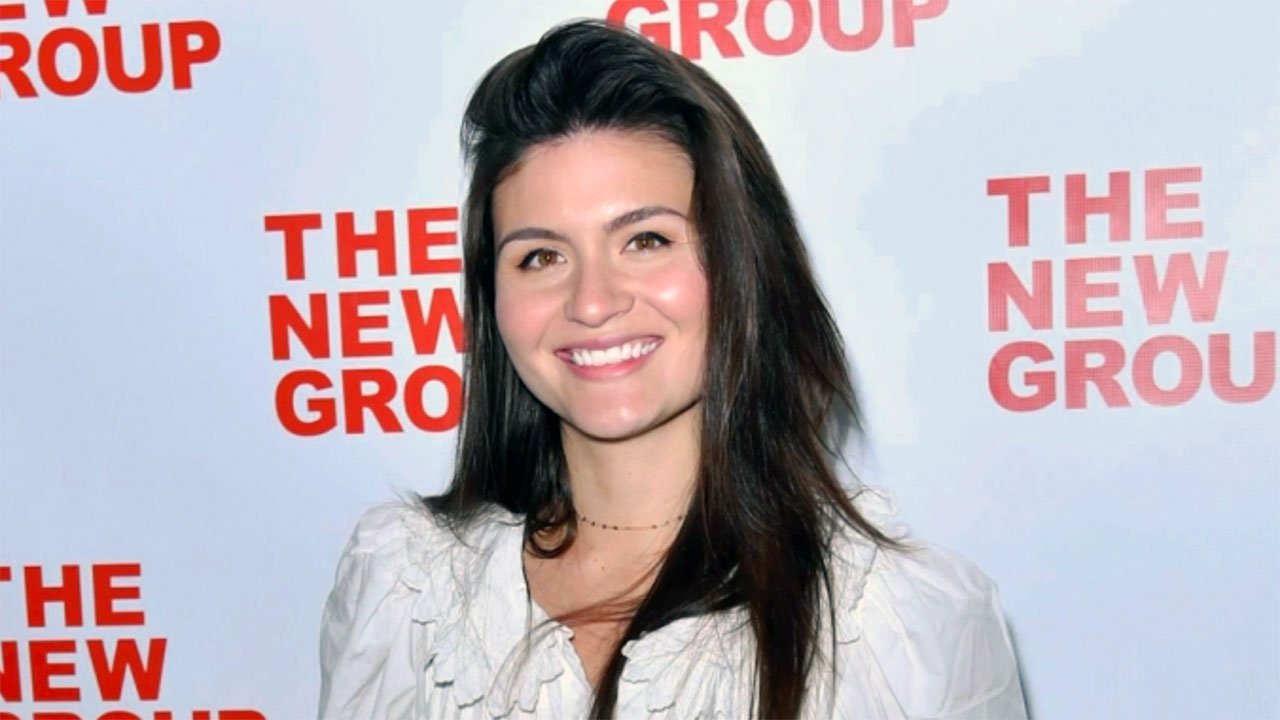 Soo has signed on to the Apple TV+ project to take on the role of Jin-Sook, an intelligent and sure-footed researcher at the Adler planetarium, reports Deadline.

The actor was nominated for an Emmy in the Outstanding Supporting Actress in a Limited Series Musical category in 2021 for her turn in "Hamilton" and most recently played a role in Spectrum Original series "The Bite."

"Shining Girls" is described as a metaphysical, time travel thriller. Based on Lauren Beukes' 2013 best-selling novel, the story revolves around a Depression-era drifter who discovers a key to a house that unlocks to different eras in Chicago's history. In order to travel through the portal, however, he must murder women burning with potential.

Elisabeth Moss is set to star in the series as Kirby, a reporter who survived an assault in the 1980s and is now hunting down her attacker. Soo will star opposite Moss as Jin-Sook.

Showrunner Silka Luisa is adapting Beukes' novel for television and will serve as an executive producer alongside Moss and her Love & Squalor Pictures production company partner Lindsey McManus.