AppleInsider
Posted: August 1, 2021 11:59AM
in iPhone edited August 1
A former U.S. senator was assaulted, more AirPods seized in Cincinnati, and an iPhone was stolen from a man's hands on the New York City subway. 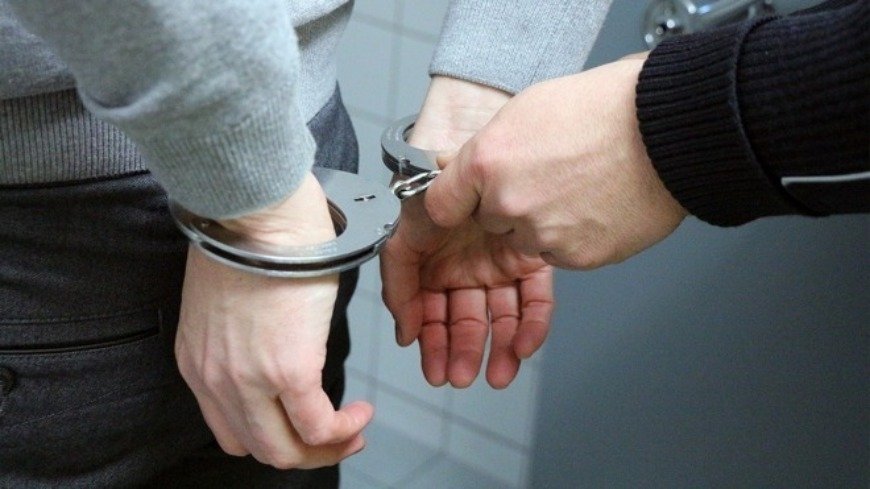 A man described by federal prosecutors as a "prolific identity thief" has been sentenced to three years in prison after he was convicted of using Apple Pay, burner phones, and other methods to steal more than $500,000.

According to Marketwatch's reporting of the spree, the 33-year-old Atlanta man acquired hundreds of stolen credit cards and used them to go to the Apple Store and purchase "dozens of MacBooks and iPhones." His other purchases included a $35,000 Rolex and "a diamond-encrusted medallion in the shape of the bitcoin symbol."

Fake AirPods seized by Customs and Border Patrol in Cincinnati

On July 15, the U.S. Customs and Border Protection (CBP) in Cincinnati announced that it had seized five shipments of counterfeit AirPods, which would have had an MSRP of $1.3 million had they been real.

This is not be confused with a separate seizure of fake AirPods, also in Cincinnati, back in May.

Former U.S. Senator Barbara Boxer was the victim of a strong-arm robbery in Oakland's Jack London Square in late July, during which her iPhone was taken. East Bay Times reports the 80-year-old Boxer was uninjured, after a man took the phone and then jumped into a waiting sedan.

Boxer represented California in the Senate for four terms, between 1993 and 2017, and often dealt with issues related to Apple, such as proposed repatriation tax breaks.

A man from Long Island has been arrested on suspicion that he stole the identities of three senior citizens living in assisted living communities and used them to take out loans to buy iPhones at Apple Stores in several different states.

A man had his iPhone stolen right out of his hand on July 24, while on the New York subway system. CBS New York reports the man was on the number two train at the Penn Station stop when one suspect held a train's doors open while the other took the man's iPhone. The thieves then got off the train and ran off.

The New York Post reported in late July that the oft-controversial app Citizen is offering to pay people $25 an hour to livestream crime scenes and other news events.

The app, which is available in the App Store, has posted to journalism job sites, looking for "field team members" in New York and Los Angeles, with more markets to come.

A man who formerly served as treasurer of the Perry County Agricultural Society in Southern Illinois has been indicted on federal charges that he stole from the organization.

According to The Southern, the 47-year-old man was charged with ten counts of mail fraud after using the society's bank account for extensive personal purchases over six years.

The items purchased include Apple AirPods, "a Himalayan salt lamp air purifier," a Wi-Fi router, "Darth Vader and Yoda personalized pet tags [and] a pair of Star Wars men's sleep pants," and "beard lube." He is also accused of forging the signature of a PCAS board member on checks.

A man who stole an Amazon delivery truck in Pasadena, Calif., led police on a chase while they tracked the stolen truck via an iPad that was in the truck. Pasadena Now reports the man drove about 13 miles to El Monte, where he abandoned the vehicle and was later found in a bush.

The driver, who was already on parole for another conviction, was booked on suspicion of auto theft and evading police.

In the high-profile murder and kidnapping trial in South Carolina of Nathaniel Rowland, the owner of a cell phone store testified that Rowland tried to sell an iPhone the day after the victim, Samantha Josephson, disappeared.

ABC Columbia reported that Rowland refused the offer and left with the iPhone, which was still in Rowland's possession when he was arrested. The New York Post said in 2019, shortly after the murder, that Josephson's boyfriend had been tracking her phone.

Rowland was convicted July 27 of the murder and kidnapping of Josephson, a 21-year-old college student, and sentenced to life in prison, per CNN.