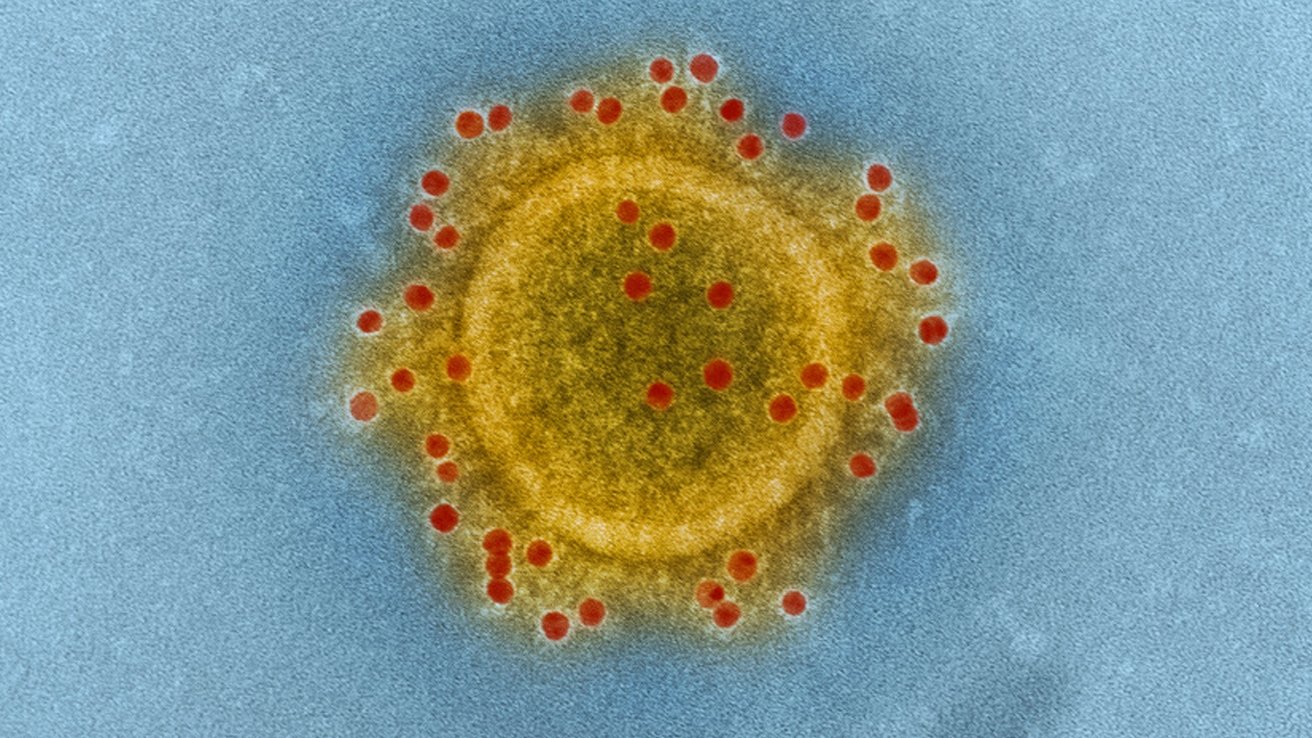 The cast and crew of "Emancipation," has chosen to take a temporary break from filming after crew members tested positive for the coronavirus.

According to Deadline, the cast and crew were only recently informed about the hiatus, which will start on August 3 and is expected to last five days.

"Emancipation" will star Will Smith as Peter, a runaway slave who is forced to "outwit cold-blooded hunters and the unforgiving swamps of Louisiana on a tortuous journey North where he joined the Union Army." The film, directed by Antoine Fuqua and based on a script by William N. Collage, is based on a true story.

In July, Apple finalized the acquisition to "Emancipation" in what was described as the largest film festival acquisition deal in the industry's history. The Cupertino tech giant reportedly spent around $100 million net to acquire world rights to "Emancipation," an action-thriller about a slave on the run during the Civil War.

In April, Will Smith and Antoine Fuqua announced that "Emancipation" would no longer be filmed in Georgia as a protest against the state's new and more restrictive voting law.