AppleInsider
Posted: August 2, 2021 2:56PM
in General Discussion edited August 2021
Apple is now the most profitable company in the world and is ranked sixth among global corporations for revenue, according to an update to the Fortune Global 500 list. 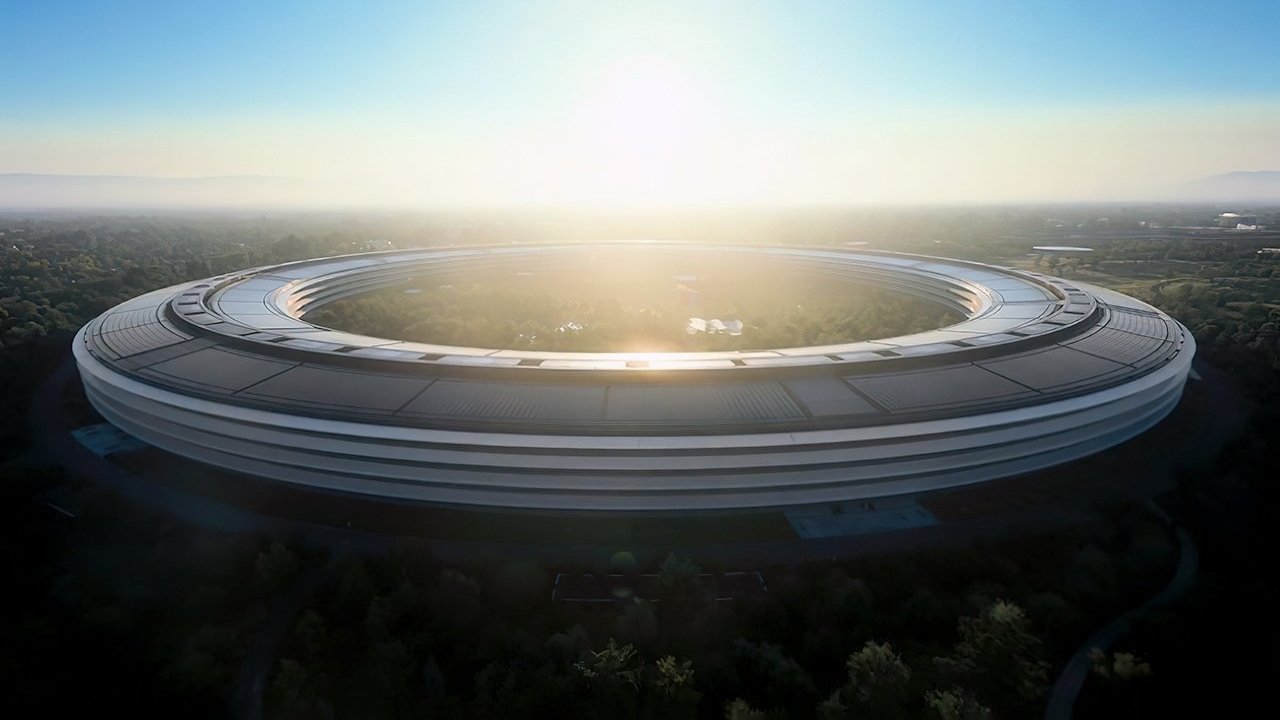 The Cupertino tech giant's revenue now clocks in at $274.515 billion, with $57.411 billion in profit, according to the Fortune Global 500 list update on Monday. Although that's a modest increase from 2020, the Global 500 ranking now lists Apple as the top company in the world in terms of profit.

Behind Apple is Saudi Aramco in second place with $49.287 billion in profit. SoftBank Group ranked third with $47.053 billion and Industrial & Commercial Bank of China came in fourth with $45.783.

Apple also surged up the rankings for revenue, jumping from twelfth to sixth place in the latest update. The company is now only behind Walmart, State Grid, Amazon, China National Petroleum, and Sinopec Group -- in that order -- in terms of total revenue.

"The pandemic created challenges and opportunities for Apple. CEO Tim Cook had to close stores and send home engineers," wrote Fortune "But with Apple customers worldwide working and learning from home, iPad and Macintosh computer sales skyrocketed to their highest levels ever. And fiscal-year revenue hit an all-time record too, of $275 billion."

In addition to highlighting Apple's fiscal and share performance, the publication also pointed out Apple's antitrust battles toward the latter half of 2020.

"As that year wound down, regulators fixed their sights on Apple for potentially abusing its power over the iOS app store," Fortune wrote. "A House Judiciary antitrust subcommittee report in October concluded that Apple "exerts monopoly power" in its app store to harm competition and increase prices for consumers. Meanwhile, testimony in an antitrust lawsuit filed by Fortnite developer Epic Games will likely increase pressure on legislators to limit Apple's power."

For the June quarter, Apple reported record-breaking revenue of $81.4 billion and net profits of $21.7 billion.

Apple has been in the top 20 in the Fortune Global 500 rankings for eight years. In June, the company also ranked third in the Fortune 500 list of largest companies in the U.S.