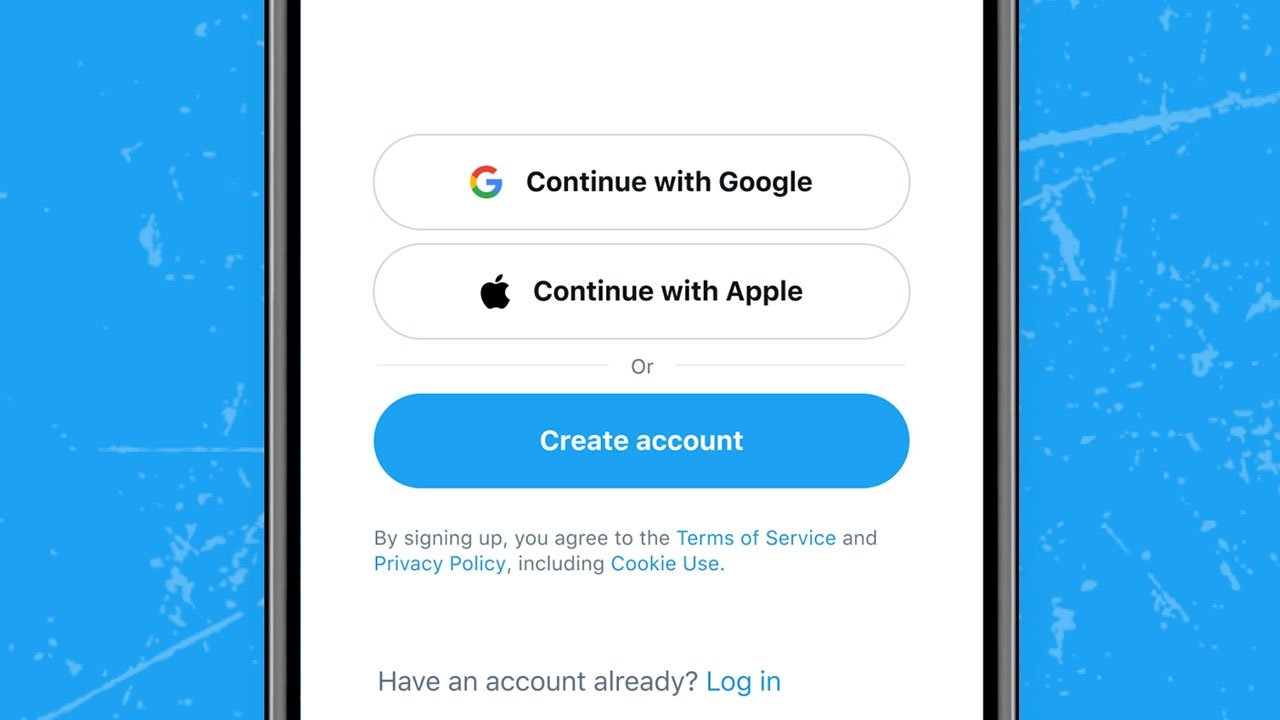 Announced in a tweet from Twitter's support team, the new compatibility is available in the Twitter for iOS app as "Continue with Apple."

Support for Sign in with Apple debuts alongside a similar integration for Google account holders. Apple's App Store guidelines require that apps offer a Sign in with Apple option if another third-party or social login service, like Facebook Login or Google Sign-In, is deployed.

To use Apple's login system, users simply tap the "Continue with Apple" button and follow the prompts to create a new Twitter account that will be tied to their Apple ID. While users have the option to mask email address information from Twitter, they will need to verify their age before completing the sign-up process.

Apple's Sign in with Apple API can be applied to existing accounts, though it appears Twitter has decided not to include the integration.

Researcher Jane Manchun Wong first tipped Twitter's adoption of Sign in with Apple in early July when she discovered a new description for connected accounts, a settings page and other evidence of an upcoming change.

Apple first introduced Sign in with Apple in 2019 as a branded alternative to popular third-party single sign-on products. Unlike other offerings, Apple's version allows users to authenticate via Face ID or Touch ID and filter what information is passed on to the provider, greatly reducing their online footprint.

For example, users can elect to hide their email address from service providers. In such cases, Apple's system generates an anonymized email address and forwards communication sent to that address to a user's private email account.