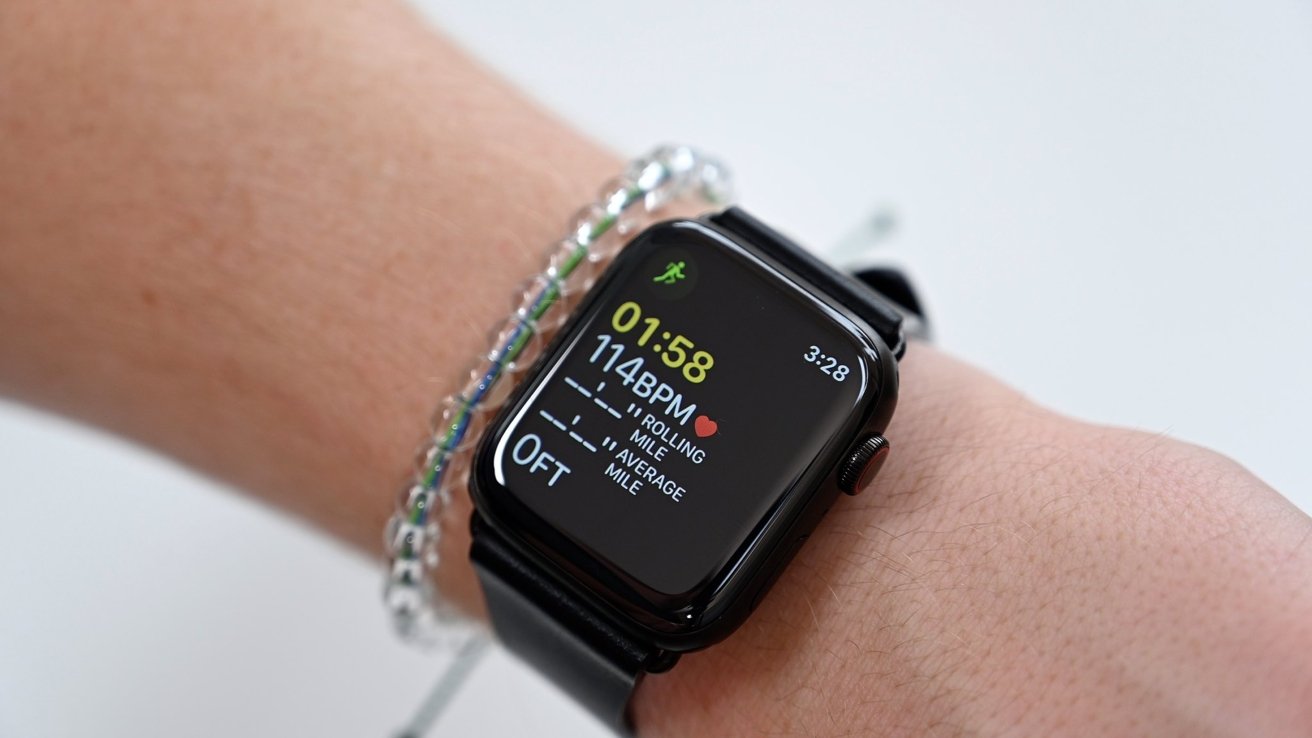 The original lawsuit, lodged against Apple in 2018, alleged that the Apple Watch's heart rate measurement technology infringed on multiple patents owned by Omni MedSci Inc. Apple moved to dismiss the lawsuit, only to be denied by a U.S. District Court.

Apple's argument was that the patents actually belonged to the university, since Islam's employment agreement stipulated that any patents would belong to the university if they were obtained through activity it supported.

The federal circuit disagreed, stating that the employment agreement didn't automatically transfer rights to intellectual property to the university. Instead, the court decided that the agreement is, at most, "a statement of a future intention to assign the patents at issue."

"It did not effectuate a present automatic assignment to title to UM and thus did not negate Dr. Islam's assignment of the inventions to Omni," the court's decision reads. "Accordingly, the district court's denial of Apple's motion to dismiss for lack of standing is affirmed."

According to the original 2018 lawsuit, Islam met with Apple executives to discuss the medical patent applications ahead of Apple Watch's launch. The complaint alleged that Apple took ideas from those meetings and incorporated them into the heart rate sensor of the Apple Watch.

In the lawsuit, Islam seeks damages for infringement and an injunction against products that infringed on the patents-in-suit.