AppleInsider
Posted: August 3, 2021 12:07PM
in iPad edited August 3
Apple is reportedly asking iPad users for feedback on the iPad mini 4, including whether the display is big enough for them, among other questions about their tablet usage habits. 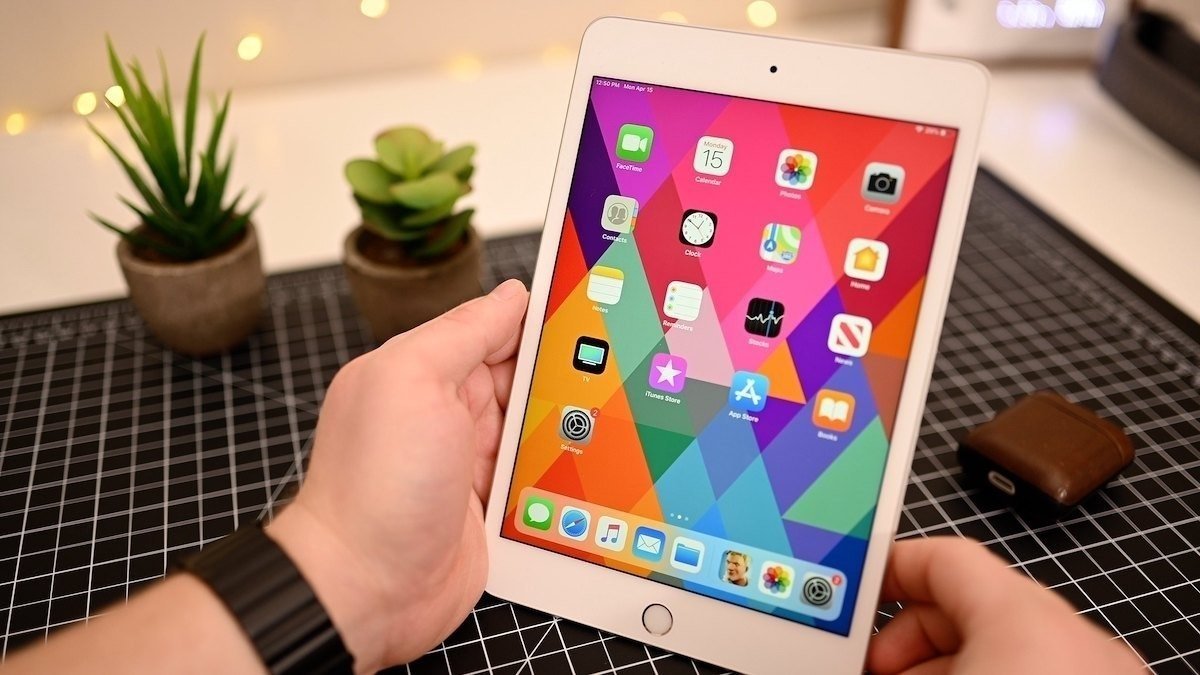 Apple is believed to be preparing the iPad mini 6 for launch this fall, complete with a major overhaul to its design and a larger display. A survey hints that Apple's not quite done yet, and is looking for more input into future developments for the compact tablet.

The survey from Apple, spotted by IT Home questions Chinese users of the iPad mini 4 about the device. While the current iPad mini 5 has the same general design and display as the iPad mini 4, the survey deals with the previous-generation model.

The survey covers mentions usage habits, with users asked about what apps they use in portrait or landscape orientation on their iPad. Details about the accessories used by iPad mini owners are also requested, including if they use keyboards, earphones, speakers, covers, and other items. 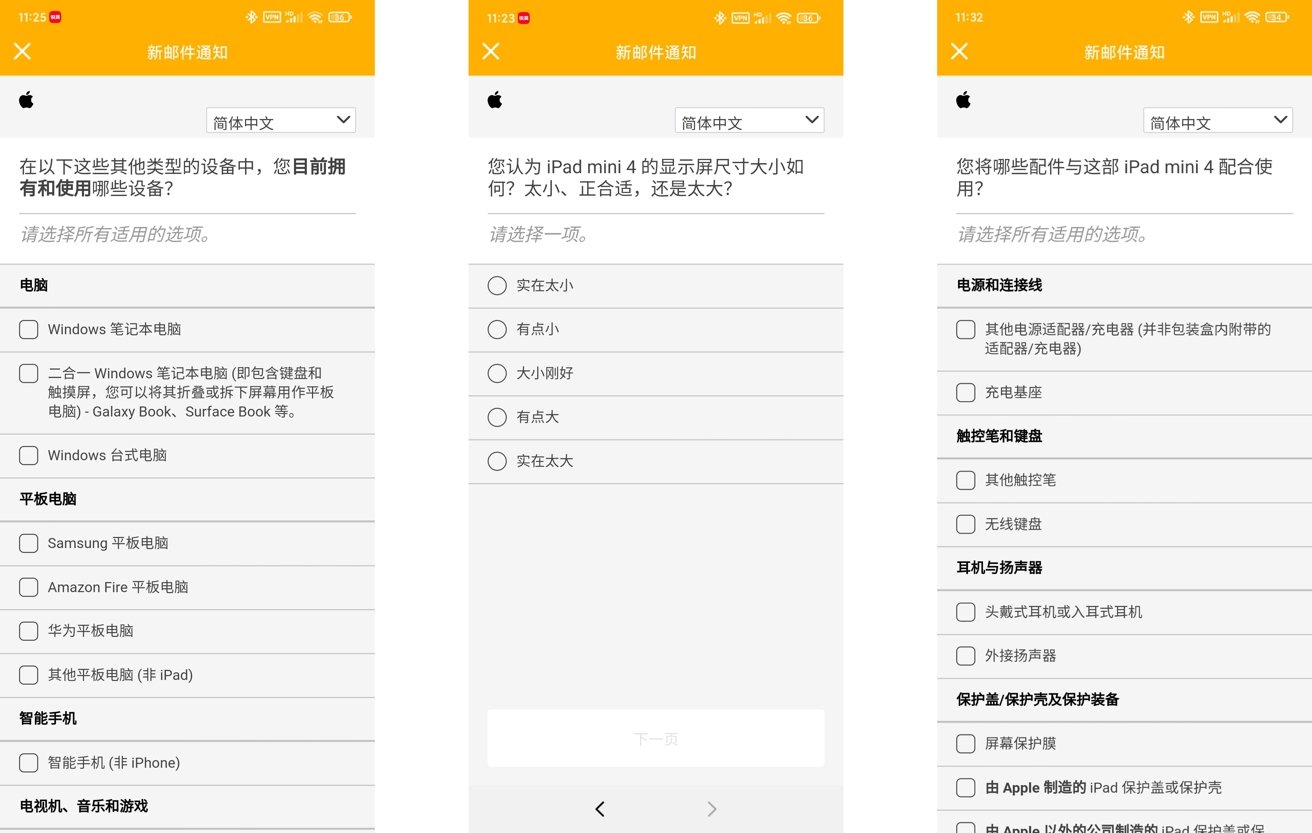 A survey on the iPad mini 4 [via IT Home]

Naturally, Apple also asks about other devices the person may own, including if they have Windows hardware, Samsung devices, Amazon Fire tablets, and game consoles.

While it is expected of a major manufacturer like Apple to conduct product research and invite consumer feedback, it's rare for such a survey to surface in public.

Given the lead times for design and production, it is unlikely that any of the results in the survey will impact Apple's 2021 or early 2022 product launches.