AppleInsider
Posted: August 3, 2021 5:12PM
in iPhone
A woman who accidentally dropped her iPhone into the Water of Leith in 2020 has been reunited with her device, after it was recovered by a local diver in Edinburgh, Scotland. 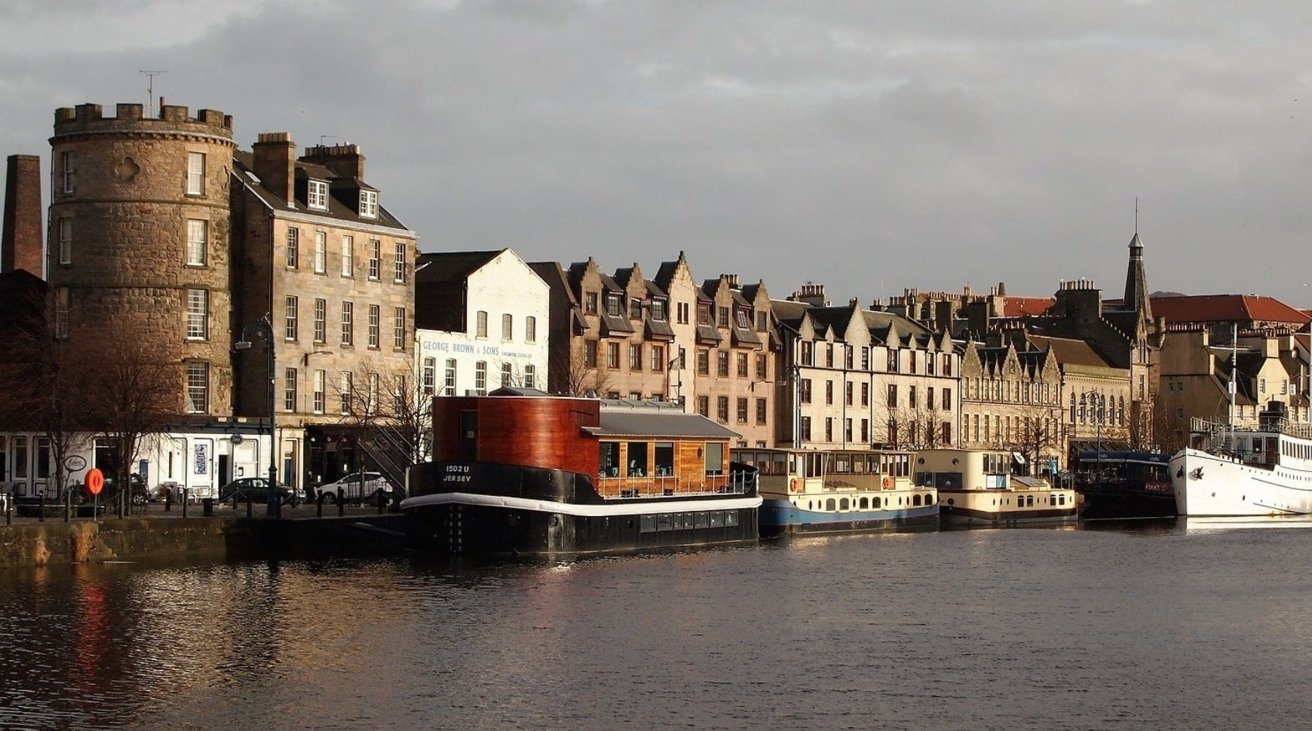 Diver Shane Stephen found the iPhone on a dive in Leith, after deciding to enter the water to cool down. "It was a hot day and I fancied taking a dip, so I got permission for diving in the Water of Leith since it's been so rewarding on finds," said Stephen.

The man's "finds" refers to items he recovers from the river and other bodies of water. The Scotsman reports he encountered the iPhone approximately half an hour into the dive, which he pulled out at the same time as a bicycle used for the Just Eat delivery service.

Stephen contacted carrier O2 with details of the SIM card, which enabled the phone company to reunite the owner with the iPhone. It turns out the iPhone was dropped over a year ago.

The report didn't state who the owner was, nor the model or the state of the iPhone, aside from it being colored red.

Stories about iPhones being submerged for long periods of time occasionally surface, and in a few cases, the iPhone is unscathed despite a lengthy submergence.

In March, a diver recovered an iPhone 11 from the bottom of a lake in British Columbia, which turned on fine after six months in the water. The same month, a woman managed to pull her iPhone from a frozen Saskatchewan lake after 30 days underwater, with it too firing up after the ordeal.

In May, an iPhone 12 Pro was fished out of a canal in Berlin using a magnet attached to a fishing line. The rescuers later went into detail about the ordeal, which had the duo pulling lots of junk from the canal before reaching the iPhone.

Depending on the model, the iPhone can stay underwater for a variety of lengths of time, though not typically one measurable in days. For example, the iPhone 12 range is IP68 rated, but can stay at a depth of up to 6 meters for up to 30 minutes.