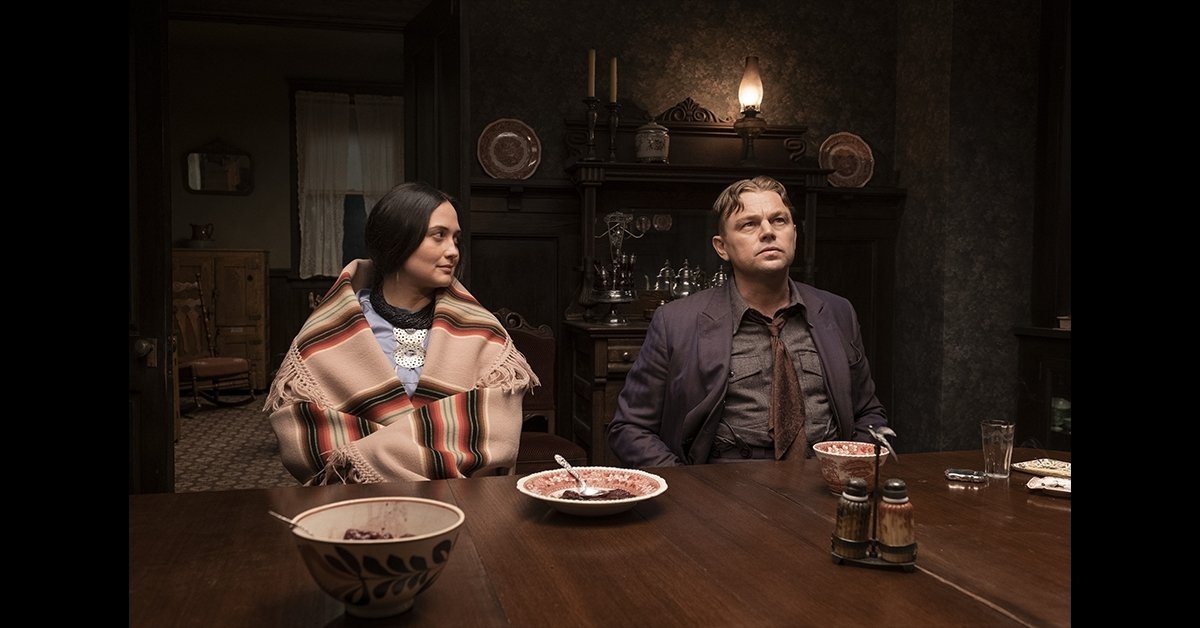 Set in 1920s Oklahoma, "Killers of the Flower Moon" chronicles the serial murder of members of the Osage Nation -- a string of brutal crimes that came to be known as the "Reign of Terror."

According to Deadline, Fraser will play lawyer WS Hamilton. Also starring are Robert De Niro and Leonardo DiCaprio. Jesse Plemons, known for roles in "Friday Night Lights" and "Breaking Bad" was added to the cast in February.

The upcoming film is based on the David Grann book "Killers Of The Flower Moon: The Osage Murders And The Birth Of The FBI." Eric Roth adapted the screenplay.

DiCaprio shared a first look at the film in May of 2021, showing a single still of DiCaprio, who depicts Ernest Burkhart, the son of a powerful local rancher, and co-star Lily Gladstone's Mollie Burkhart, who is married to Ernest.