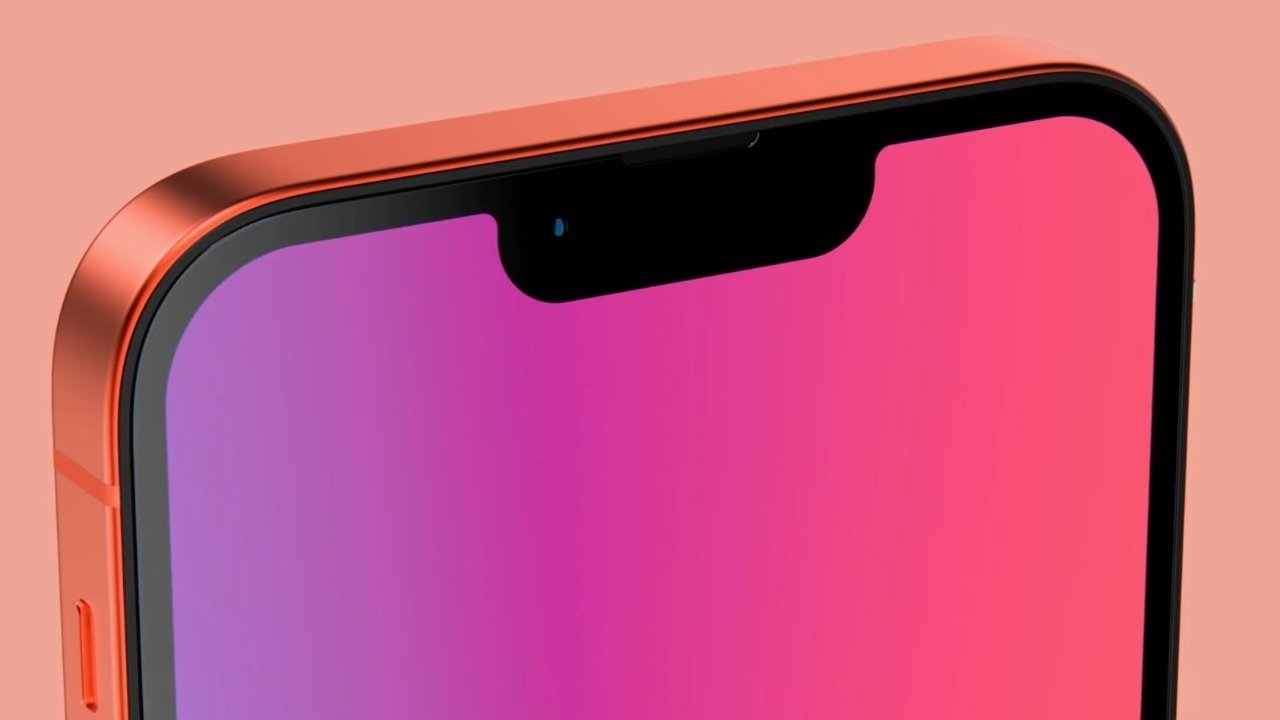 Backing up previous claims that Luxshare take on iPhone assembly, a new report says that it will specifically produce the "iPhone 13 Pro." While Apple is continuing with its regular suppliers, such as Foxconn, it has reportedly tapped Luxshare to make up to 3% of the total orders for the model.

According to Nikkei Asia, Luxshare Precision Industry has won the order away from both Foxconn and Pegatron. It is expected to begin manufacturing this month.

Neither Apple nor Luxshare has commented, but Nikkei Asia says that an unspecified rival manufacturer has responded.

"Although Luxshare only makes a small percentage of iPhones this year, we can't let our guard down," an unnamed senior executive told the publication. "If we don't strengthen our competitiveness, sooner or later they will be the major source."

It's unusual for a new manufacturer to be taken on with the launch of a new, premium iPhone. More usually, companies start by making older models.

However, Luxshare has been working toward getting this order from Apple. In 2020, the company bought one of Wistron's iPhone production plants.