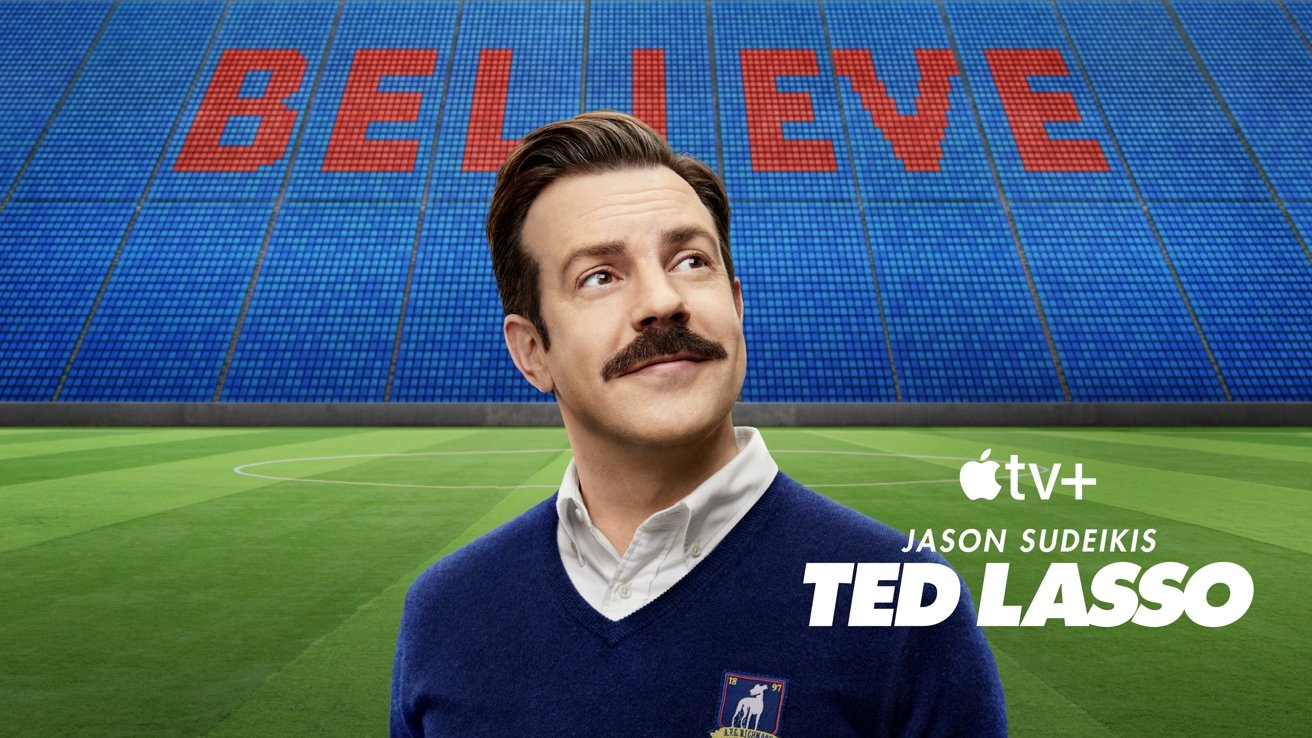 The event will be held on Wednesday, August 4, where fans will get a chance to obtain special merchandise, take a ride on the double-decker "Believe Bus," and partake in themed photo installations ahead of the LAFC and Sporting KC game.

According to The Drum, there will also be free food, games, and live music.

In addition to the August 4 event, there will be additional one-off events scheduled on August 7 and August 8, taking place around different neighborhoods of Los Angeles.

The sports comedy has been wildly popular since it first premiered on Apple TV+ in August of 2020. The series earned Apple 20 Emmy nominations at the 73rd annual Emmy awards.

In July, Tim Cook joined the stars of the series at the show's special second season premiere in Los Angeles.

The Season 2 premiere managed to bring in the most viewers of any Apple TV+ series or movie debut to date. While Apple is not offering specific figures, it revealed that Apple TV+ subscribers watched the season premiere in its opening weekend than any prior launch.

In addition to breaking premiere records, an independent streaming aggregator claims that Apple TV+ as a whole is becoming more popular thanks to "Ted Lasso," and prompts trial users to subscribe.