AppleInsider
Posted: August 5, 2021 9:29AM
in iPhone
A security expert claims that Apple is about to announce photo identification tools that would identify child abuse images in iOS photo libraries. 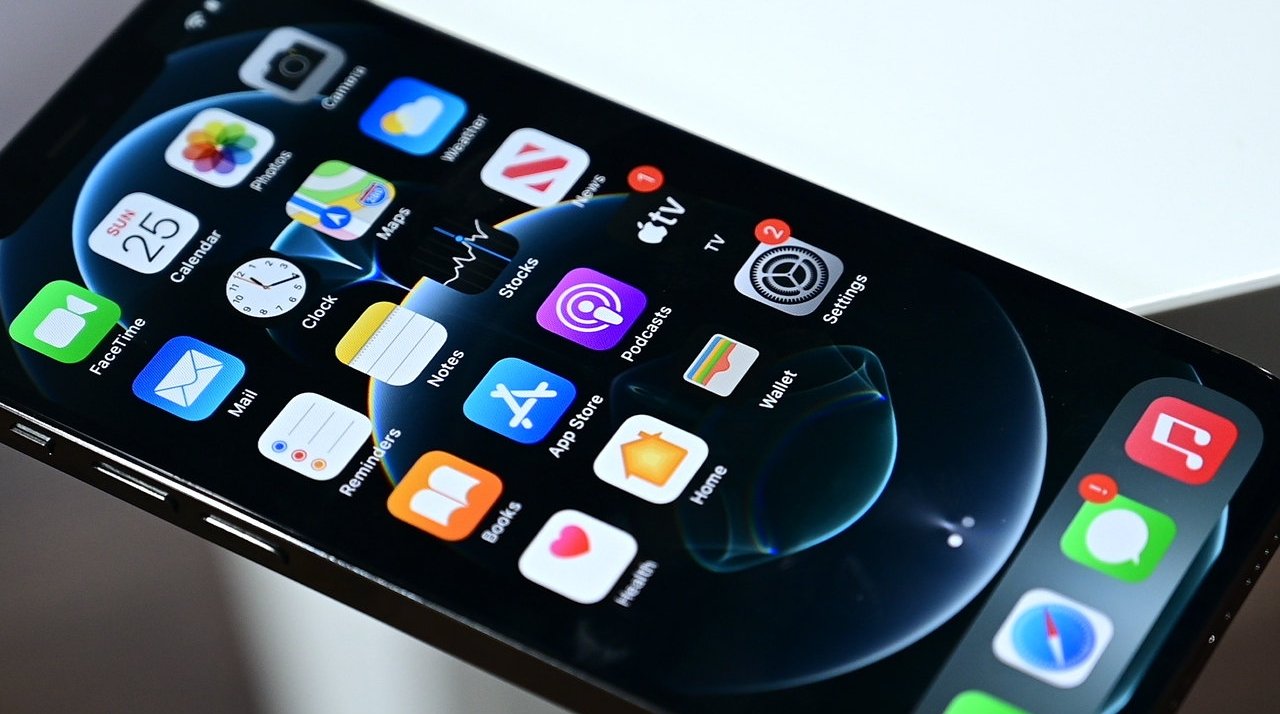 Apple has previously removed individual apps from the App Store over child pornography concerns, but now it's said to be about to introduce such detection system wide. Using photo hashing, iPhones could identify Child Sexual Abuse Material (CSAM) on device.

Apple has not confirmed this and so far the sole source is Matthew Green, a cryptographer and associate professor at Johns Hopkins Information Security Institute.

I've had independent confirmation from multiple people that Apple is releasing a client-side tool for CSAM scanning tomorrow. This is a really bad idea.

According to Green, the plan is initially to be client-side -- that is, have all of the detection done on a user's iPhone. He argues, however, that it's possible that it's the start of a process that leads to surveillance of data traffic sent and received from the phone.

"Eventually it could be a key ingredient in adding surveillance to encrypted messaging systems," continues Green. "The ability to add scanning systems like this to E2E [end to end encryption] messaging systems has been a major 'ask' by law enforcement the world over."

"This sort of tool can be a boon for finding child pornography in people's phones," he said. "But imagine what it could do in the hands of an authoritarian government?"

Green who, with his cryptography students, has previously reported on how law enforcement may be able to break into iPhones. He and Johns Hopkins University have also previously worked with Apple to fix a security bug in Messages.