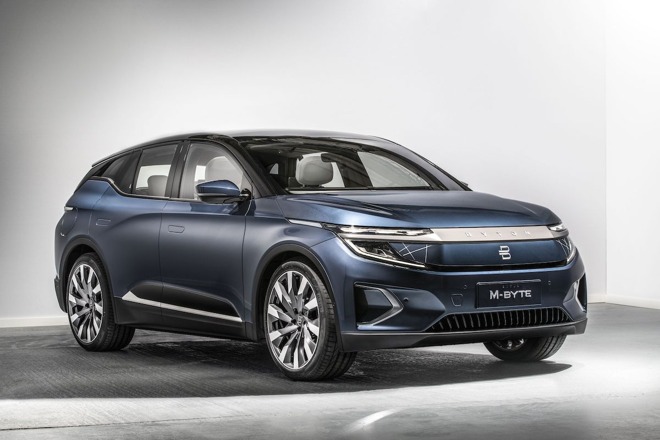 Foxconn is already Apple's main assembler for the iPhone, and it could become a partner in manufacturing the "Apple Car." Separately, though, it has been working to expand all of its electric vehicle (EV) capability, and has now bought a new processor plant for $90 million.

According to Nikkei Asia, the plant was sold by Macronix International, a specialist memory firm that has previously supplied RAM to Apple. It's situated in the Taiwanese city of Hsinchu, where TSMC is separately to build a new facility.

Foxconn does not, however, intend to use the plant for RAM production. Rather, it is keeping the facilities and equipment - but reportedly no current staff - in order to develop SiC chips. These silicon carbide semiconductors are used in EVs, and also 5G base stations.

"This is a great opportunity for us to turn this 6-inch chip plant into a research and development as well as a production base for SiC chips," Foxconn Chairman Young Liu told reporters.

The new plant comes as Foxconn continues its EV efforts, including partnering with Fisker to produce an electric car by 2023. It's also working with Chinese startup Byton to produce an EV.