AppleInsider
Posted: August 5, 2021 11:32AM
in Future Apple Hardware edited August 2021
Apple's latest gaze-detection research could mean that future users may be able to select text input fields in an app or website with just a look. 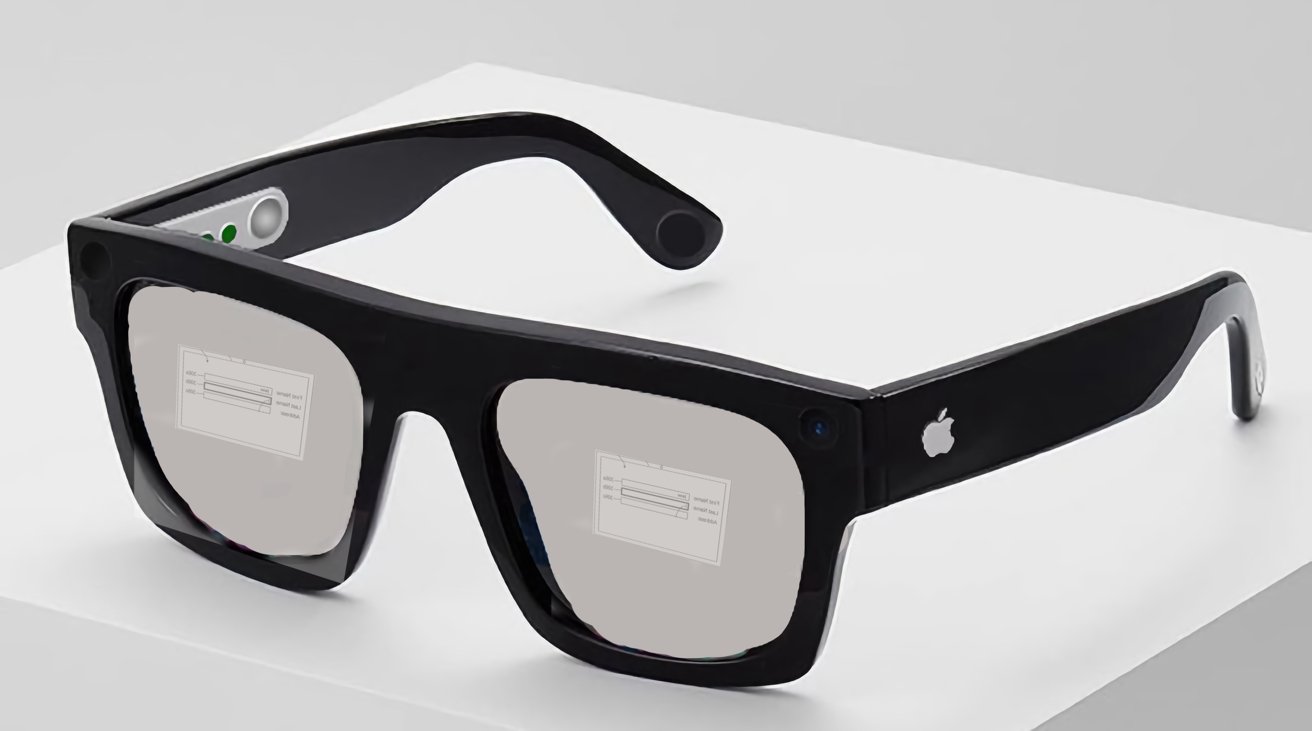 As long as a website is written correctly, browsers like Safari recognize different types of text input fields. It's how Safari knows to offer your surname in one, and your email address in another.

In each case, though, you have to click into that field -- or tab from one to the next -- for it to know where you are. In future, you won't. Just looking at, say, the First Name field will be enough to at least pop the cursor there, and probably begin entering text for you.

"Selecting a Text Input Field using Eye Gaze," is a newly-revealed patent application that's concerned with devices in both the real world and Apple AR.

"The techniques can be applied to conventional user interfaces on devices such as desktop computers, laptops, tablets, and smartphones," it says. "The techniques are also advantageous for virtual reality, augmented reality, and mixed reality devices and applications..."

However, there are some key differences. Within AR, it would be the headset, such as "Apple Glass," that performs the gaze detection.

It would do it with sensors placed right in the headset, so right next to the eyes. For real-world devices, the iPhone or iPad would need to perform gaze tracking at more of a distance.

"[In this case] rays are cast (e.g. projected) along the visual axes of the left and right eyes of [the] user, respectively," says Apple, "and are, optionally, used to determine the user's gaze direction and/or gaze depth in what is referred to as ray casting."

It's not clear whether Apple is proposing that devices constantly scan for anyone looking at them. But however and whenever the scan is activated, it looks for specific regions of the eye, and also determine "the user's gaze direction and/or gaze depth."

Apple says that the system should require the user to look for some unspecified amount of time before activating. That's just so when you walk around an Apple Store, you don't get every iPad leaping to fill in order details.

This patent application is credited to three inventors, including Earl M. Olson. His previous work includes determining the location of virtual objects relative to real, physical ones, in an AR environment.