AppleInsider
Posted: August 5, 2021 12:51PM
in iOS
Users in Australia are complaining that the App Store is featuring "slime relaxation" apps that may not do anything, except charge steep subscriptions. 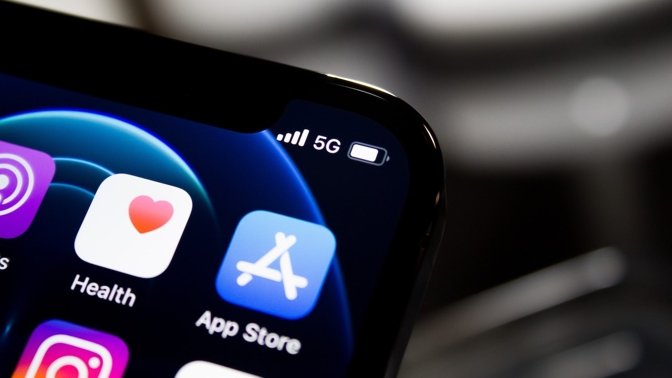 Scam apps have made their way onto both Apple's App Store and the Google Play Store before, with some making millions of dollars. Now, however, Apple is being accused of actively promoting apps that reportedly do little or nothing, and yet can charge users up to $500 (AU$676) per year.

This is infuriating. How is Apple *featuring* these scams?

Let's take a look at one of these apps!

In a Twitter thread started by developer Simeon, Apple is shown to be promoting an app called Jelly: Slime simulation ASMR in its list of "featured" apps.

"[As] as a developer who is not looking to scam people (I don't want your money accidentally! Nor do I want to charge obscene amounts for trivial things)," continues Simeon, "this makes it hard for anyone to trust us & the App Store."

Another Twitter user by the name Beau Nouvelle, claims that Apple has promoted these apps before. "One of them doesn't even do anything," he says.

Apple has not commented. However, it has previously and consistently maintained that it curates the App Store to protect users.