AppleInsider
Posted: August 10, 2021 2:01PM
in General Discussion edited August 10
A cybersecurity CEO was able to recover a stolen scooter a week after it was swiped using a pair of Apple AirTag tracking accessories and the company's Find My app. 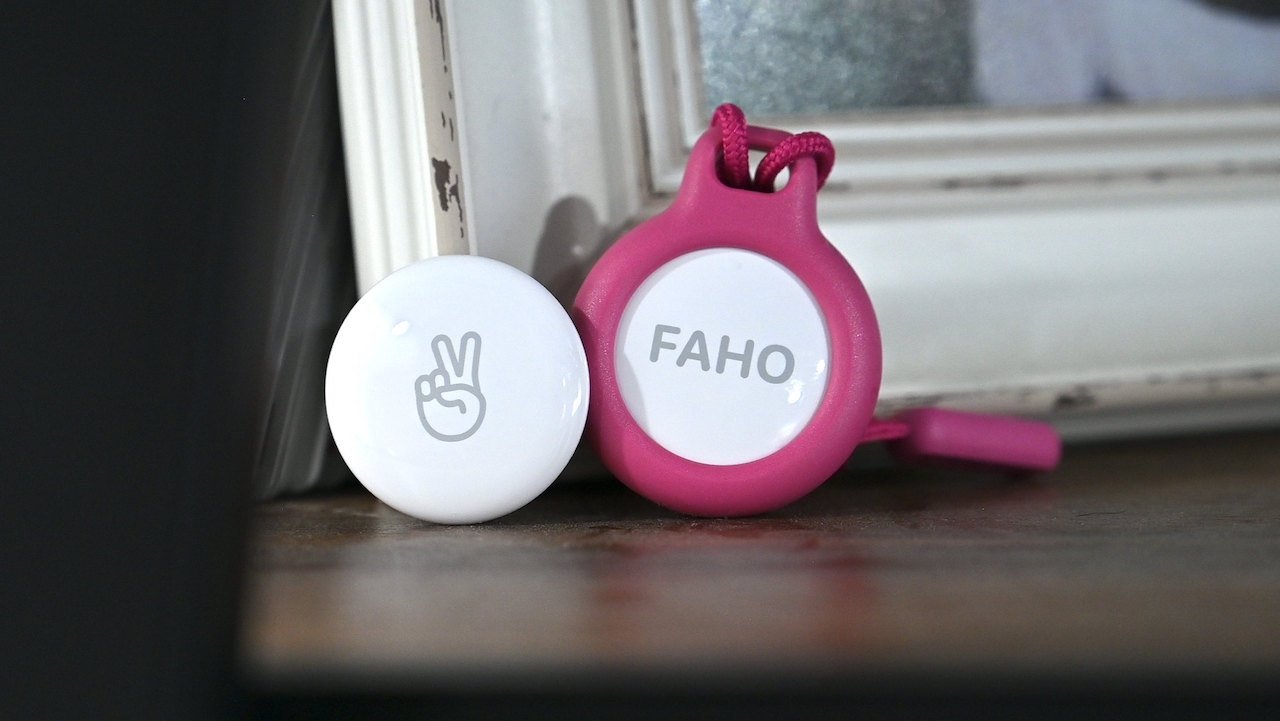 Dan Guido, founder of cybersecurity firm Trail of Bits, detailed the account of how he used two cleverly hidden AirTags to get his scooter back. The scooter was stolen on a Monday because Guido had forgot to lock it down properly. However, he had placed two AirTag devices in hidden locations in the scooter: a "decoy" in the wheel well and a second inside the stem.

No fear! The most important part of IR is preparation, and I hid two Airtags inside the scooter: one "decoy" in the wheel well and a second, more subtle, one inside the stem. Covered in black duct tape, they're hard to see. pic.twitter.com/AYwQz1teYg

Guido went to find his scooter the next day, and attempted to enlist the help of the police, who were initially hesitant because they didn't know about AirTags. After looking for a while, Guido gave up the search because he had to catch a flight.

At that point, the Trail of Bits founder thought he might not see his scooter again because Apple's anti-stalking features would kick in, alerting the thief to the presence of the two AirTag tracking accessories.

After returning from his trip a week later, however, Guido had found that the scooter didn't move. He again convinced local police officers to come with him, demonstrating how AirTags work to show that he wasn't up to anything nefarious.

I was patient, upbeat, and demonstrated with the Airtags on my keys. I reiterated I didn't want them to do anything illegal to help me, made a joke about it only costing $800 so it's no felony, and insisted it would get solved within an hour. It worked!

At this point, one mechanic started making excuses for the current state of it: the woman who brought it in had complained about the brakes, so he cut the power line to the handlebars and then removed them. This is not how to repair brakes: pic.twitter.com/WZhsUTSp6Q

While the police officers started questioning the employees, the cybersecurity CEO told them to get CCTV footage from when the scooter might have been sold by the thief. According to Guido, some store employees began to harass him.

After retrieving the scooter, Guido filled out a report at the police precinct. He added that the officers got "a parade of high fives from their peers," since nobody can remember when they last solved an e-bike crime. Additionally, the manufacturer of the scooter agreed to fix or replace the damaged scooter.

For others looking to use AirTags as an anti-theft, rather than anti-loss, feature, Guido provided a few tips.

3) Act quickly, before the anti-stalking feature kicks in. Damage done to my handlebars was likely in response to the regular noises from the Airtag.
4) Limit your in-person interactions and always involve the police. Don't try to retrieve your stolen goods until you have backup.

This isn't the first time that Apple's AirTags have been used to locate missing or stolen items. Back in July, a tech enthusiast said he used the tracking accessories to find his missing wallet hours after losing it on the New York City subway.