AppleInsider
Posted: August 16, 2021 6:42PM
in iCloud
Apple has released a new version of the iCloud for Windows app that introduces a new built-in password manager and an extension for syncing passwords across other devices. 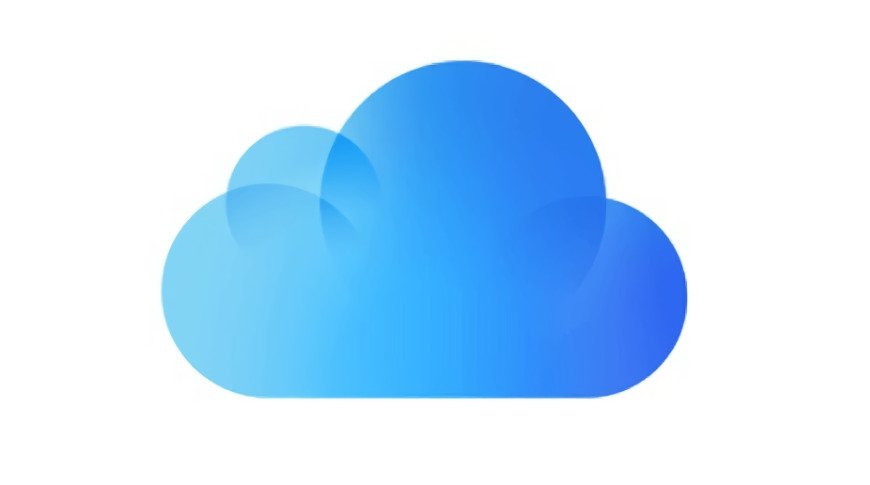 The password manager feature will allow Windows users to easily access and manage iCloud Keychain passwords on their PCs. The feature also integrates with both Google Chrome and Microsoft Edge on Windows through the iCloud Passwords Extension.

All of a user's passwords will be encrypted, and the password extension feature uses an encrypted channel. News that Apple would be bringing Keychain support to the iCloud for Windows app first surfaced earlier in 2021.

The move follows the introduction of a new dedicated password management feature in macOS Monterey. Users will be able to easily view and manage their passwords in a new section of System Preferences. Additionally, the new macOS operating system update also has a built-in authenticator for generating two-factor authentication codes.

The new iCloud for Windows update, version 12.5, is currently available as a free download from the Microsoft Store.