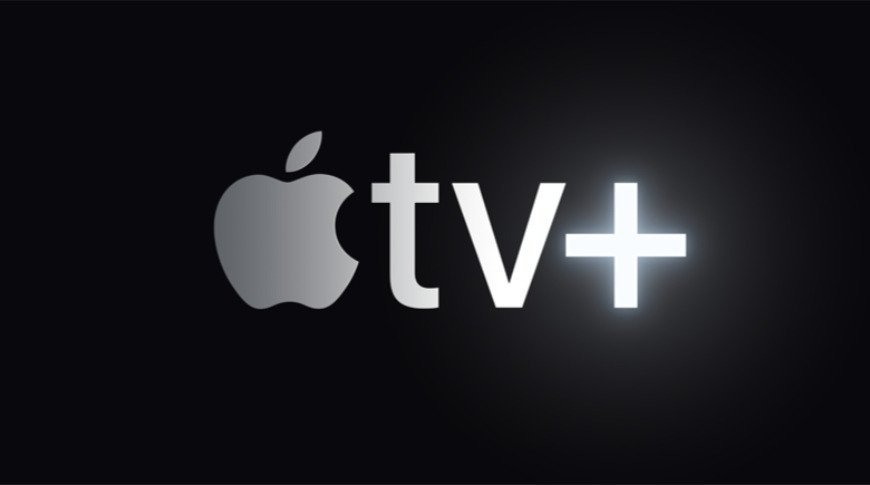 Announced in March, "Roar" is the first production from the co-creators of Netflix's "Glow," Liz Flahive and Carly Mensch. In the latest additions to the cast, the pair will be working with one of the cast from the Netflix show once again.

Betty Gilpin, previously of "Glow," will be playing Amelia, reports Deadline, a woman who is so beautiful, her husband constructs a shelf in their home for her to sit on. Meera Syal from "Yesterday" will take the role of Anu, a woman who returns her husband to the store she first bought him from, following a lackluster marriage.

Fivel Stewart, seen in "Atypical," will be Jane, a horse-loving teenage girl who seeks revenge for the murder of her father. Lastly, Kara Hayward of "Moonrise Kingdom" will play Millie, a preacher's daughter and friend of Jane.

The show, based on the Cecelia Ahern book of the same name, will consist of eight half-hour episodes produced by Endeavor Content. Kidman, Flahive, Mensch, and Bruna Papandrea will serve as executive producers.

So far, no dates have been set for production or release to Apple TV+.