AppleInsider
Posted: August 17, 2021 5:44PM
in iOS edited August 2021
Apple has disabled SharePlay in the latest operating system betas and announced it wouldn't be arriving at launch in the fall. 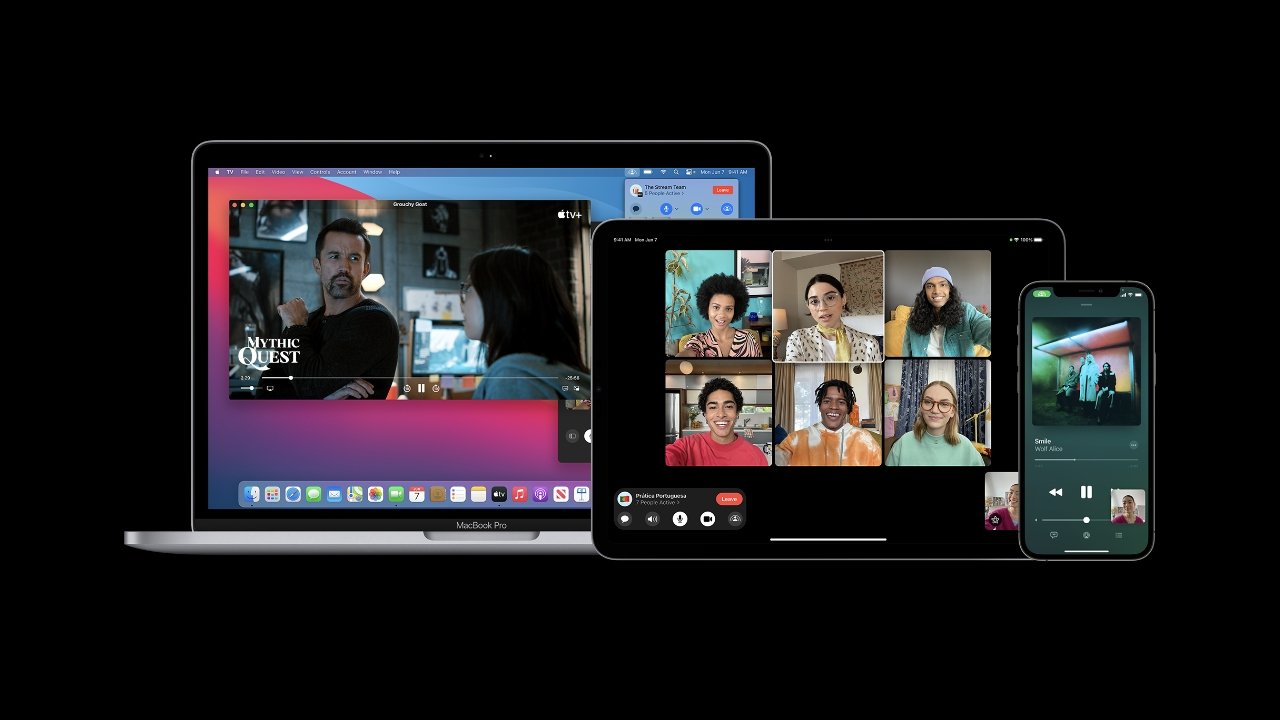 SharePlay was enabled for testers starting in iOS 15 developer beta 2. Those who update to developer beta 6 or later will not have SharePlay again until after the fall launch.

The release notes read as follows:

SharePlay is a feature that allows users to share media during FaceTime calls. Users can watch movies, listen to music, or see someone's screen with all callers in perfect sync while using SharePlay.

Apple did not provide any reason for the feature delay. Issues could range from technical to legal when dealing with sharing media.