AirTag helps find stolen motorcycle, may have acted as a deterrent

AppleInsider
Posted: August 17, 2021 7:48PM
in iOS edited August 2021
A Renton, Washington resident was able to locate his motorcycle using AirTag after it had been stolen earlier Tuesday morning. 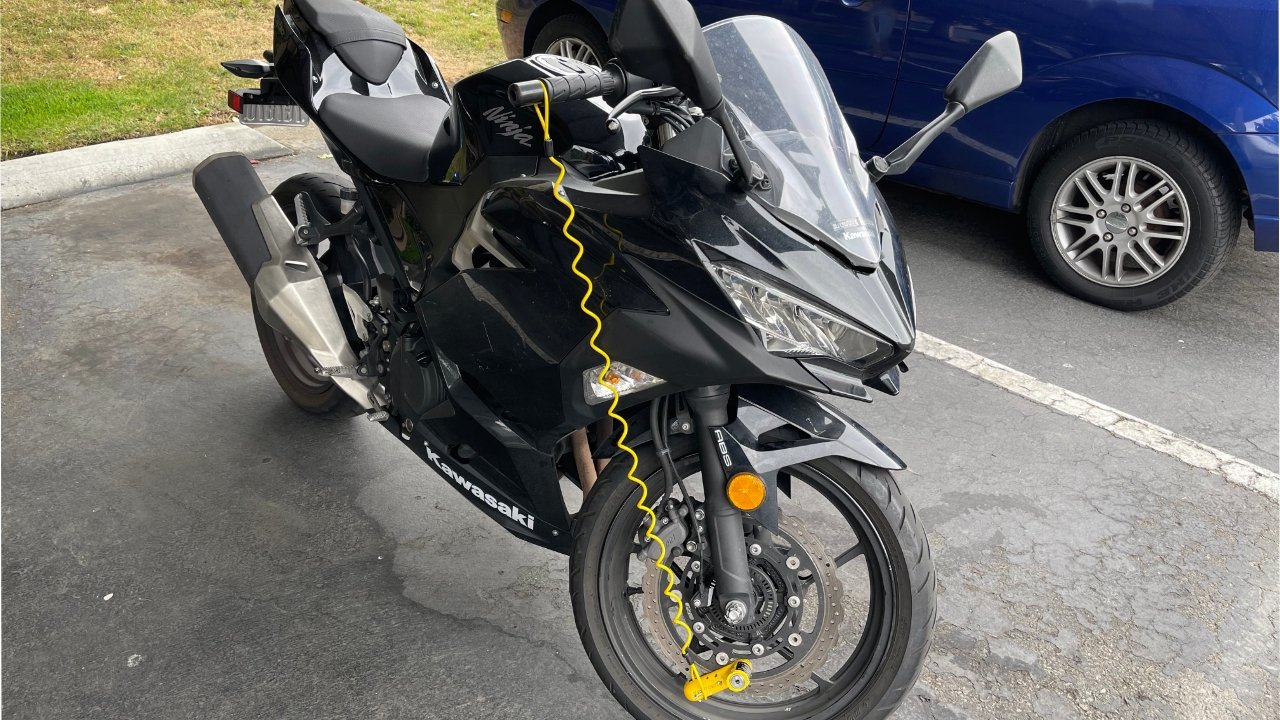 Brandon has experience with motorcycle theft, having had his bike stolen earlier in the year. So, when Apple announced the AirTag, he hid one away within his motorcycle the first chance he had.

On Tuesday morning, his motorcycle was missing from its usual parking spot in the apartment parking lot. After checking the Find My app, Brandon saw the motorcycle was only a few blocks away.

He drove to the location to see if he could spot the motorcycle. The Find My app reported the AirTag had last updated its location three minutes before, so either the AirTag or the bike had to be nearby.

Once Brandon arrived, he found that the thieves had abandoned the motorcycle. He notified the police, filed a statement, and the bike was recovered without any damage.

There isn't any way to know for sure why the thieves abandoned the motorcycle, but Brandon told AppleInsider that the AirTag may have notified them that a tracker was following them. The AirTag notifies anyone with an iPhone if it is traveling with someone that isn't the owner.

The Apple AirTag is a small tracking device that can fit in bags, on pet collars, or be used to track things like motorcycles. It isn't advertised as an anti-theft device, but the tracker is useful for finding things if they go missing for any reason.