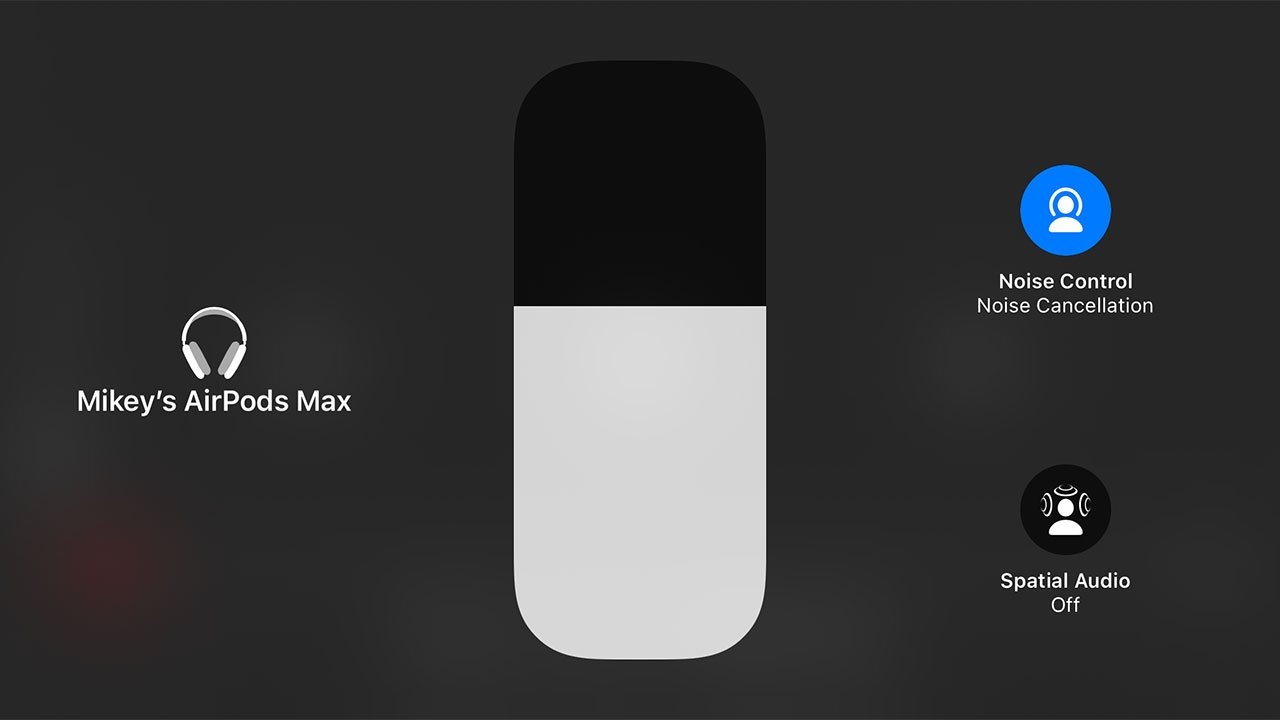 Netflix confirmed the rollout to 9to5Mac in a statement earlier today, though the feature might not be immediately available to all users.

When it is accessible, the option will appear in Control Center only when a pair of compatible AirPods are connected to the host device. Opening Control Center and performing a long press on the volume slider brings up options to activate noise cancelling and, new for Netflix, Spatial Audio.