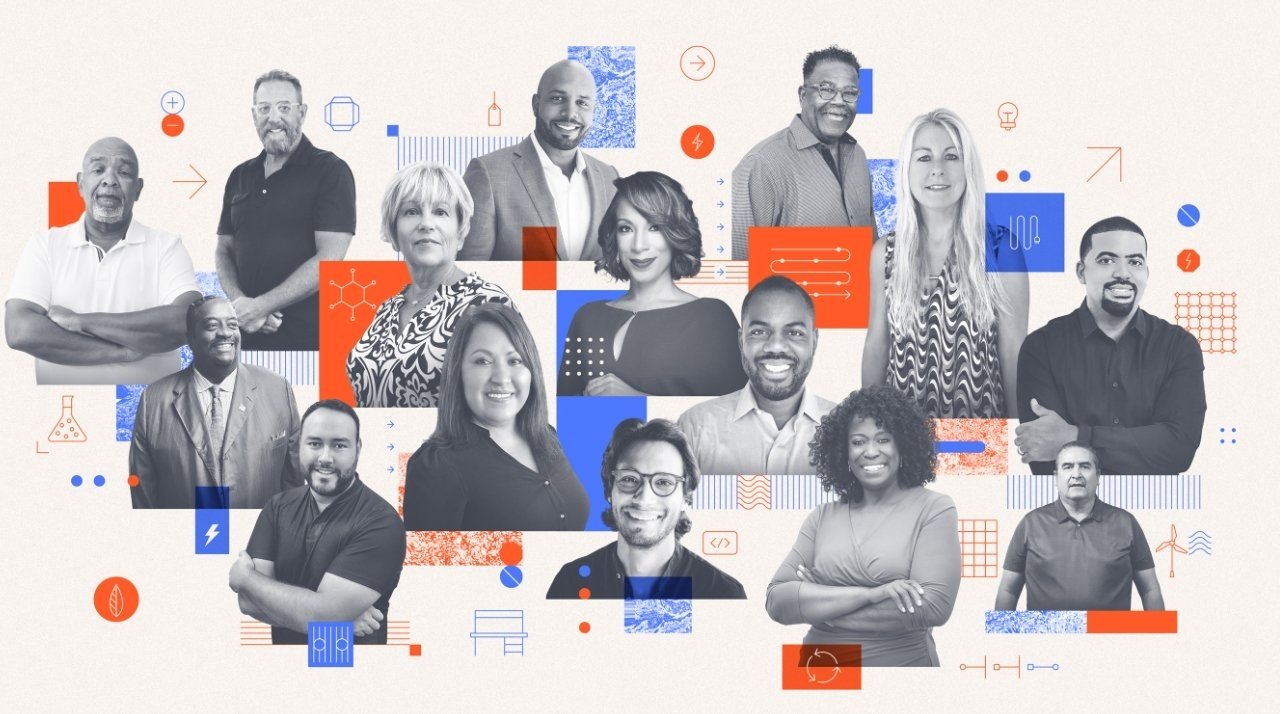 In an interview with Cheddar (via iMore), Johnson explained that the new program was born out of Apple's desire to level the playing field for people of color.

"As we were looking at this goal, we also knew we had some really ambitious environmental goals and that too often communities of color are disproportionately impacted by environmental risks," she said. "So the Impact Accelerator is our opportunity to ensure that these communities are centered in the solutions that are going to help us meet those environmental goals."

Johnson goes on to say that Apple is helping the 15 selected companies meet their environmental goals by pairing them with experts and mentors, and is providing an opportunity to learn how to become an Apple supplier. As noted by Lisa Jackson, Apple's VP of Environment, Policy and Social Initiatives, in an interview this week, some companies will be considered for contract roles.

It was important for Apple to select a diverse set of companies representative of the various environmental issues faced by minority communities across the U.S., Johnson said.

"It's great that we have people who are reflecting communities and unique environmental challenges in the regions that they come from," Johnson said.

Climate change is a pressing issue that will spawn innovative solutions from companies around the world. Apple is attempting to do its part by making its operations carbon neutral and promising to extend that same goal to its supply chain by 2030.