AppleInsider
Posted: August 24, 2021 4:16AM
in General Discussion edited August 2021
With their respective app stores jeopardized by a proposed South Korean bill, Apple and Google are looking to the U.S. government for help, setting up a delicate balancing act for the Biden administration. 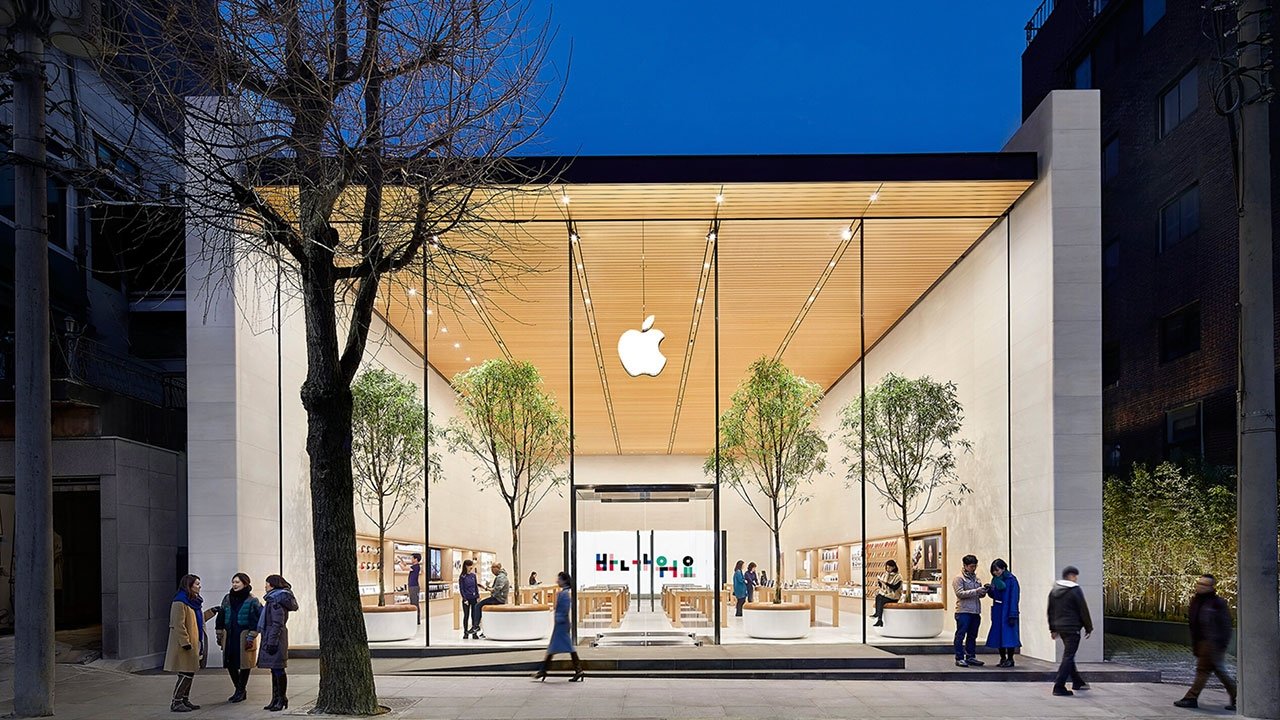 Driven in part by developer outcry, a bill in South Korea seeks to force app store operators to accept alternative payment options for in-app purchases. Currently, Apple requires use of its own payments system, allowing the company to dip into App Store profits by taking an up to 30% cut of sales.

The legislation, which is anticipated to face a vote this week, would also prohibit app store owners from forcing developers into platform exclusivity.

If passed, the South Korean legislation would be the first of its kind in the world. Apple and Google, however, have been challenging the proposal for months, appealing directly to lawmakers and officials in the country to block the bill's passage, reports The New York Times.

A U.S. trade group called the Information Technology Industry Council, which counts Apple and Google as funding members, is taking the fight to the companies' domestic market, saying the legislation could violate a joint trade agreement, the report said.

Specifically, the group in October urged the U.S. Trade Representative to note concerns about the South Korean bill in an annual report highlighting "barriers" to foreign trade, The Times reports. If implemented, the app store ruling could violate a 2007 accord regarding discrimination of businesses, the ITIC argues.

The trade representative's report did include mention of the tech industry's concerns, stating that the South Korea law's "requirement to permit users to use outside payment services appears to specifically target U.S. providers and threatens a standard U.S. business model."

Still, officials in the U.S. have not taken a firm stance on the subject, according to USTR representative Adam Hodge. At issue are concerns about the tech industry raised by U.S. lawmakers, many of which align with South Korea's view.

"We are engaging a range of stakeholders to gather facts as legislation is considered in Korea, recognizing the need to distinguish between discrimination against American companies and promoting competition," Hodge said in a statement to The Times.

Following the trade representative's report, the managing director of the Asia Internet Coalition, another group backed by Apple and Google, held up the findings in a July statement to Korea's trade minister. At the time, the director said the law "could provoke trade tensions between the United States and South Korea."

Apple in a statement said it discussed the South Korean law with American officials, including at the U.S. Embassy in Seoul, and maintains passage of the bill would "put users who purchase digital goods from other sources at risk of fraud, undermine their privacy protections, make it difficult to manage their purchases," the report said.

The ask is a difficult one to parse for Biden, who has indicated a willingness to tackle alleged Big Tech monopolies. The administration will need to walk a tightrope in balancing the defense of foreign antitrust claims against American companies with the investigation of those same grievances at home.