What are the iOS permissions that your favorite apps don't need? Jamf knows.

AppleInsider
Posted: August 26, 2021 3:16PM
in General Discussion
Jamf has published a report on the most common types of permissions that popular #iOS apps on the App Store -- and its recommendations on which ones to avoid. 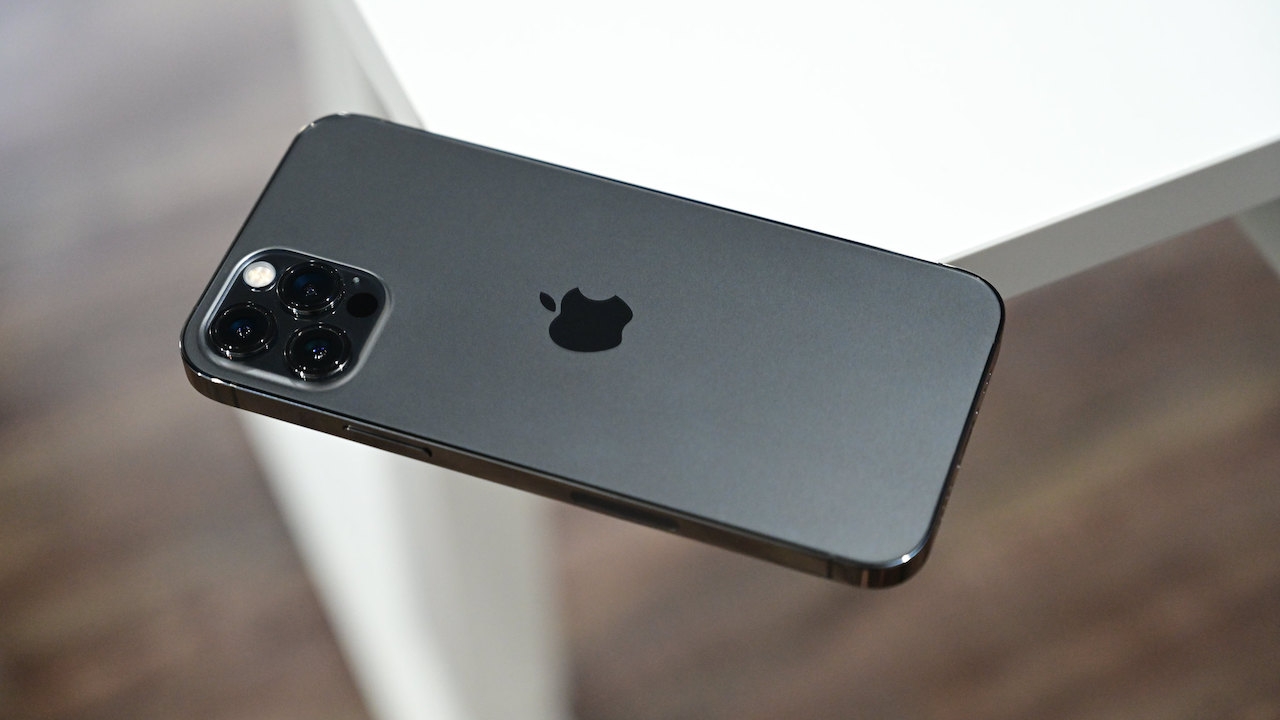 The Apple mobile device management company published the report Thursday after analyzing a sample of nearly 100,000 of the most popular App Store apps. The data was pulled from 2.5 million Wandera customers, Jamf said.

What the MDM firm found was that the most commonly requested permissions on iOS were Photos, Camera, Location, and Microphone access. Generally, Photo & Video apps, Shopping apps, and Social Networking apps were the ones requesting permission.

Beyond the raw data, Jamf has also provided some of its own privacy recommendations that users can apply to keep apps from obtaining too much of their data.

For example, Jamf recommends against giving any app full access to your Photos Library. Instead, using iOS 14 privacy controls, it recommends that users only provide granular access to selected photos. Just the images that you want to edit or post to social media, for example.

The same goes for unlimited camera or location access. Even a navigation app doesn't need your location all of the time. It's best to restrict camera access to specific circumstances, and set location access to "while using" or "allow once."

Additionally, Jamf says that users should think twice before allowing apps to share data like contacts or other sensitive information. Generally, it's a best practice to disallow it unless the app really needs it.

Jamf also highlighted Apple's new microphone privacy feature in iOS 14 that shows an orange indicator dot when the microphone is in use. Keep an eye on it and make sure apps aren't stealthily accessing the microphone.