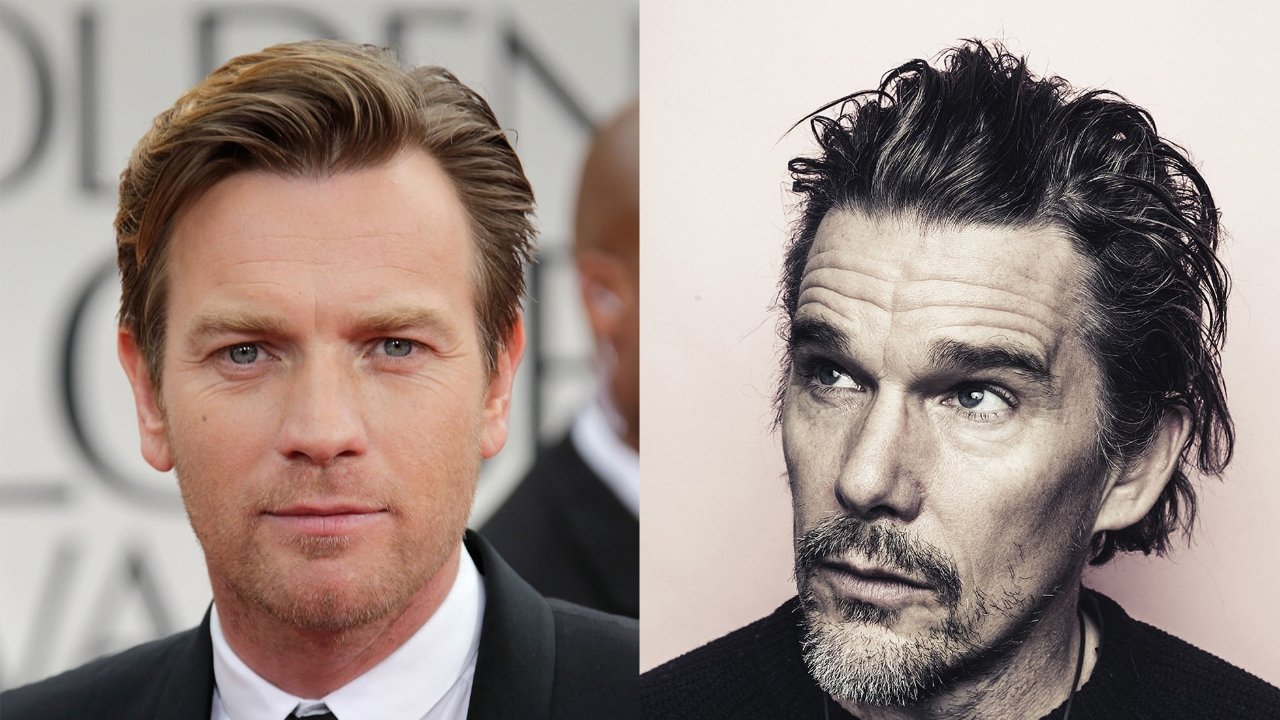 The press release from Apple says the film focuses on the brothers as they see a chance to reinvent themselves at their father's funeral. The release reads: "there's anger, there's pain, there's folly, there might be love, and there's definitely grave-digging."

Ewan McGreggor has also starred in the Apple original "Long Way Up," a docuseries chronicling an e-bike trip across South America.

Apple TV+ is host to many films like the latest hit "CODA" or the Tom Hanks vehicle "Greyhound." As Apple grows its content offering, it continues to seek quality over quantity rather than purchasing large back catalogs for binge-watching.

"Raymond and Ray" doesn't have a release date but will become available to Apple TV+ subscribers once released. Subscribe to Apple TV+ for $4.99 per month or via any tier of the Apple One subscription bundle.