AppleInsider
Posted: August 30, 2021 8:12PM
in macOS edited August 2021
Apple has reached its sixth beta round for macOS Monterey, as the operating system gets ever closer to its fall release. 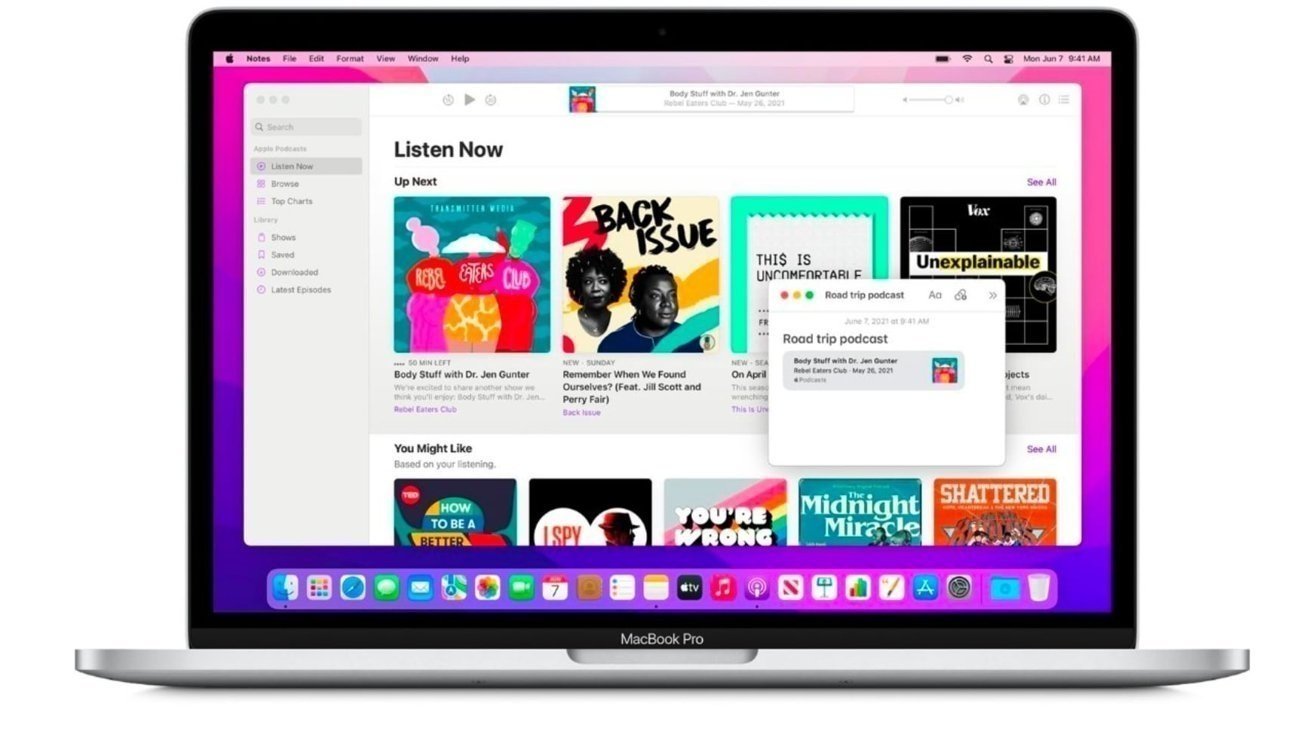 The fifth beta for macOS Monterey was issued by Apple on August 11, following the fourth from July 27. The third was issued on July 14, the second on June 28, and the first on June 7. A final version is expected for release this fall.

macOS Monterey includes quite a few changes to the operating system, including Universal Control with other Apple hardware, Shortcuts, Quick Note, AirPlay to Mac, and Focus. On the app-specific side, the updates include SharePlay for iMessage, Safari tab organization, Live Text support for Photos, and grid views and Spatial Audio for FaceTime. 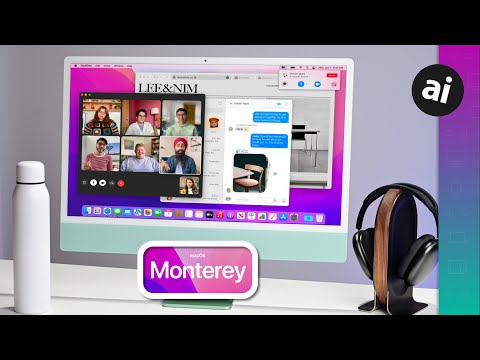