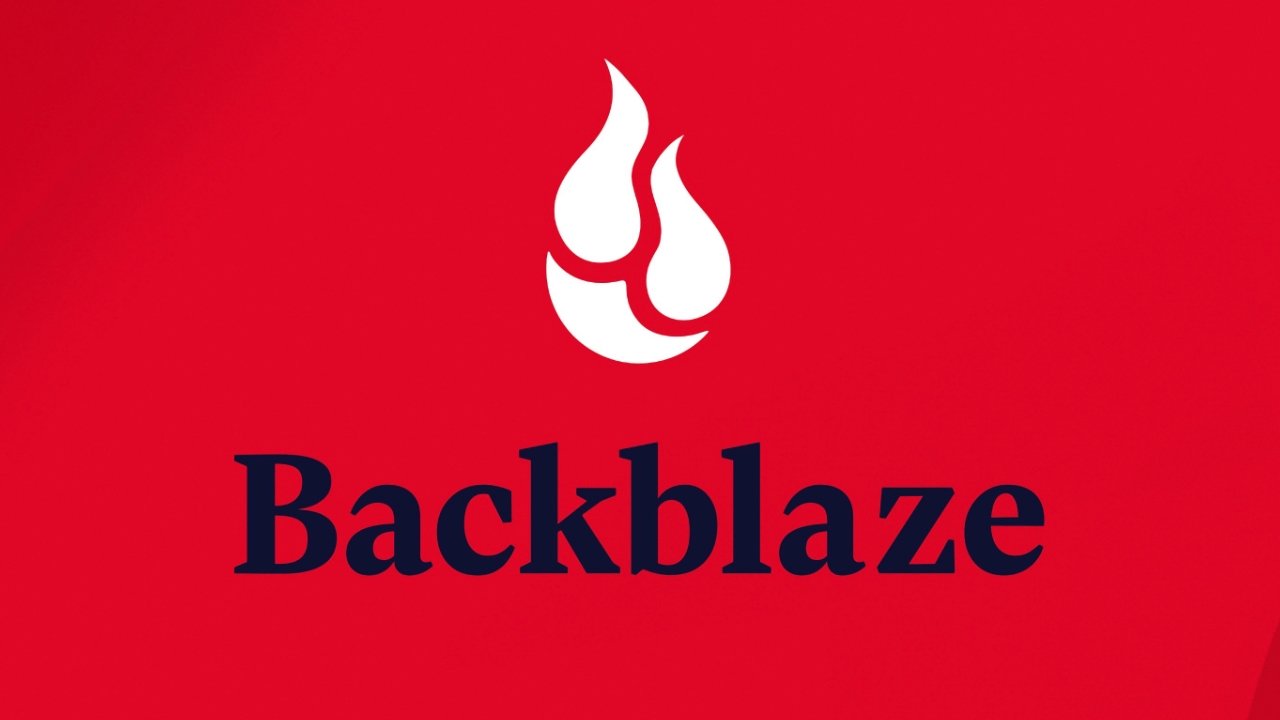 Backblaze has partnered with Vultr to offer cloud computing

Through the new service, Backblaze and Vultr users can run applications with "virtualized cloud compute and bare metal resources." The companies say that their new service is simpler to use, and addresses the typically "disproportionately huge" bandwidth costs that smaller companies face.

"Vultr's ease of use and comparatively low costs have motivated more than 1.3 million developers around the world to use its service," it continues. "Like Backblaze, Vultr was founded with minimal outside investment. Both services are transparent, affordable, simple to start without having to talk to sales... and, above all, easy."

Backblaze says that "Vultr's pricing often comes in at half the cost" of rivals Amazon, Google, and Microsoft. In an example comparing storage rates, Backblaze claims $0.005 per GB per month, as opposed to Amazon S3's $0.021 per GB per month.

Existing new users of either company's services can sign up for the combined storage and cloud computing offering on the Backblaze site.