AppleInsider
Posted: September 2, 2021 1:48PM
in iCloud edited September 2021
Apple has acknowledged that iCloud Mail is experiencing an issue that could stop users from sending, receiving, or accessing their mail account. 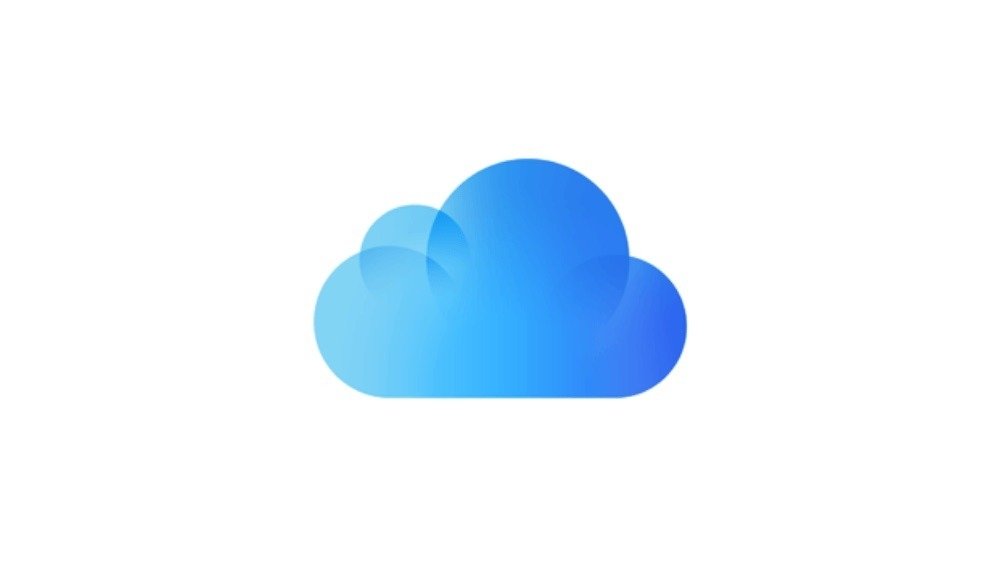 According to Apple's system status page, the iCloud Mail issue has been ongoing since 4 a.m. Pacific Time (7 a.m. Eastern) on Thursday, Sept. 2. The company says that "some users are affected."

Apple says that users may be "unable to send, receive, or access mail." iCloud Mail appears to be the only Apple service experiencing issues on Thursday, with all other iCloud services remaining green lit.

The issue with iCloud Mail doesn't seem to be an outright outage, however. We were able to access an iCloud Mail account as of 6:42 a.m. Pacific.

Apple's iCloud isn't the only service to be experiencing problems on Thursday. Earlier on Thursday morning, Facebook reported that Instagram was widely unavailable because of an unknown issue.

We will update this post when Apple resolves the iCloud Mail issue.