AppleInsider
Posted: September 3, 2021 11:27PM
in General Discussion edited September 3
Apple is once again joining forces with Panera Bread on a new promotion that offers $50 in Daily Cash on an eligible purchase from cafe chain. 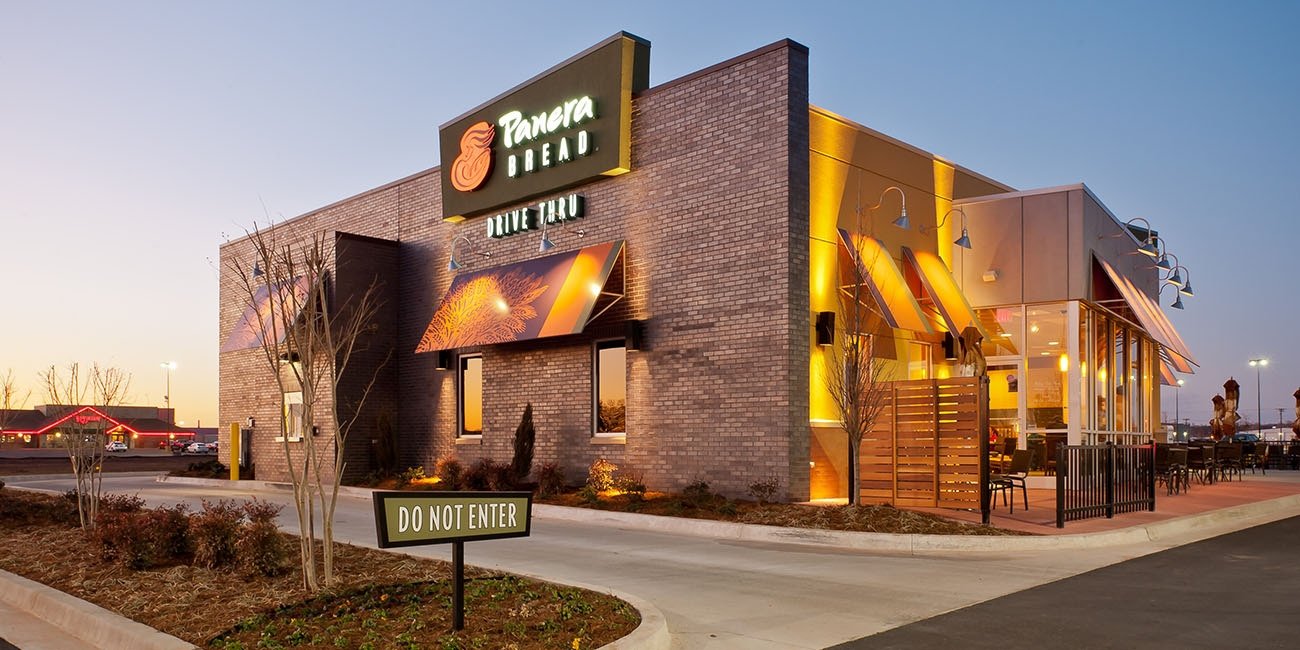 New cardholders who opened an Apple Card account between Sept. 1 and Nov. 16 can receive $50 in Daily Cash when spending $50 or more at Panera Bread. The purchase must be completed using an Apple Card with Apple Pay within 30 days of account opening.

Apple limits the promotion to one offer per account and users will receive the $50 in Daily Cash after $50 worth of transactions are posted. The $50 Panera purchase should cover this last stipulation.

The promo was announced and detailed in an email to customers on Friday, reports 9to5Mac.

Apple Card rewards range from 1% to 3% cash back in the form of Daily Cash, funds that are transferred to a cardholder's Apple Cash card on a daily basis. Account holders receive 1% back on all purchases, 2% back when using Apple Pay and 3% back at select retailers including the Apple Store. Apple sometimes bumps reward rates to drive adoption and boost sales, a strategy last employed with a jump to 6% for Apple product purchases in March.