AppleInsider
Posted: September 7, 2021 12:28AM
in iPhone edited September 2021
A Federal Communications Commission filing published Monday reveals an updated MagSafe charger for iPhone that could launch with an expected "iPhone 13" this fall. 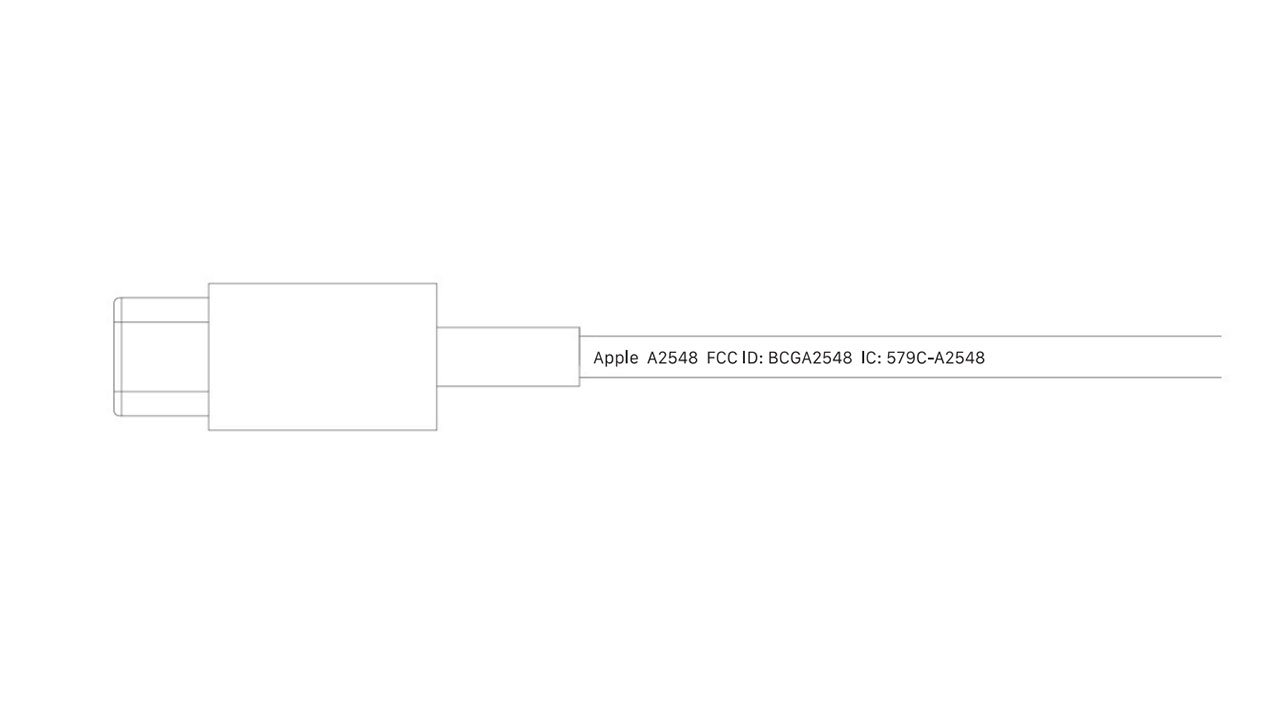 The filing, which includes reports relating to occupied bandwidth, radiated emissions and other regulated measurements, notes successful approval of a "magnetic charger" capable of delivering 15 watts of power to iPhone and 1 watt to AirPods.

While the branded term "MagSafe" is not mentioned in the documentation, illustrations and specifications make clear that the hardware under testing is an iteration of Apple's magnetic iPhone charger. For example, output power is identical to current models, while drawings included in the filing show a round puck that is comparable in size to the existing accessory.

It is unclear what updates Apple has made to the charger, as testing data does not reveal significant operational changes. Apple could be implementing minor internal changes or part swaps to boost power transmission and efficiency, though there is no evidence of such enhancements in the FCC filing.

A rumor in July suggested Apple plans to enlarge iPhone's charging coil with "iPhone 13" to better manage heat dissipation and, perhaps, boost system wattage. A larger coil area would necessitate a MagSafe redesign, which in turn requires a fresh round of regulatory testing. Rumors of increased power output appear to be unfounded, however, at least in regard to this particular unit.

Hinting at special integrations with a next-generation iPhone, the FCC tested the new MagSafe with four legacy iPhones -- all iPhone 12 units -- and four "new" handsets that are likely unannounced "iPhone 13" models. Handsets with silicone cases, accessories that could attenuate power transmission, were examined as a "worst case scenario."

The updated MagSafe cable and connected charger is labeled A2548, a number of revisions above the current A2140 designation. Testing was conducted by UL Verification Services in mid-August using Apple's 20W and 30W power adapters. A final report was submitted on Aug. 21.

Apple's FCC filing was spotted by Dave Katz on Monday.

Apple is widely expected to debut a next-generation iPhone alongside an "Apple Watch Series 7" at a special event this month.