AppleInsider
Posted: September 7, 2021 12:57PM
in iPhone
A survey of 2,000 UK adults determined that at least ten million customers will upgrade to the "iPhone 13" within a year, four million right away. 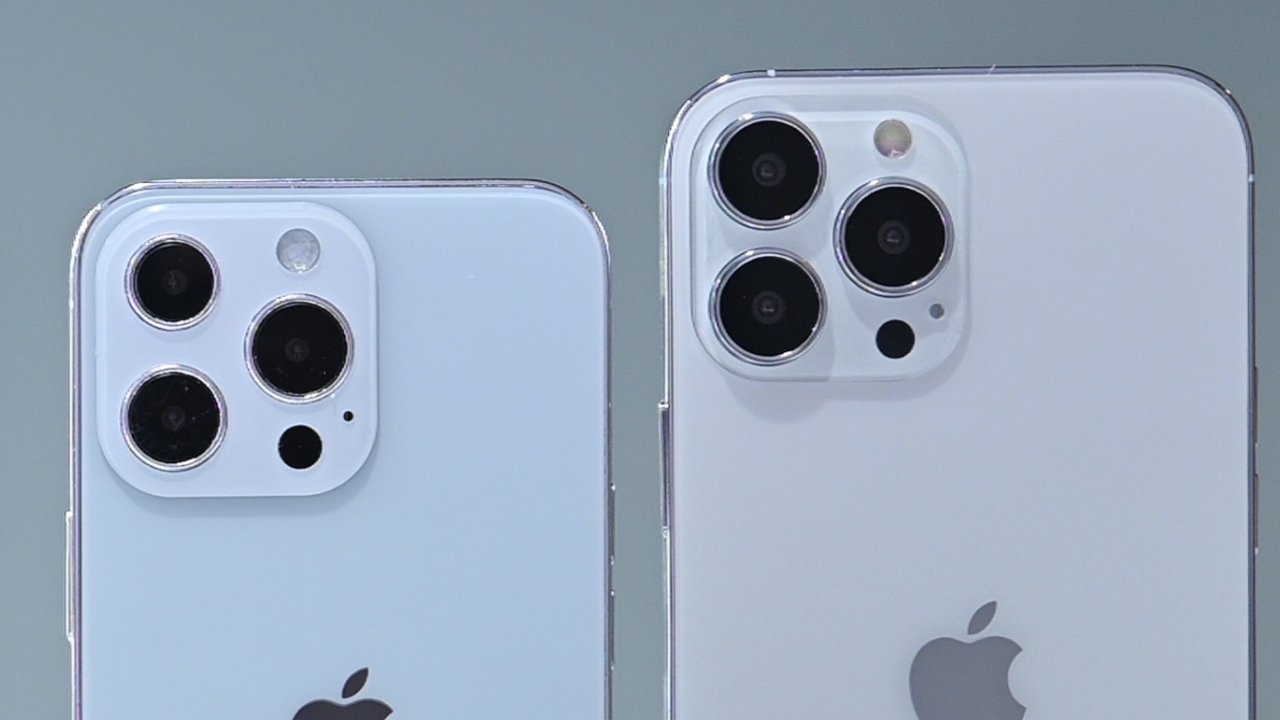 Multiple data points were collected, with 34% of respondents asking for lower prices and 27% wanting a charger included in the box. Over 54% of those asked said iPhones are overpriced, and 41% say they are overrated.

A device exchange company called Uswitch performed the survey across 2,000 of its customers. The resulting dataset was used to determine the larger totals by applying result percentages to the entire UK population. Therefore, 19% of respondents intend to upgrade, and 19% of the UK population is ten million.

"Apple has the most loyal fans of any smartphone brand, and it's no surprise that millions of iPhone users will be queueing up to get the newest device as soon as it launches," says Catherine Hiley, mobiles expert at Uswitch. "Consumer confidence is high and we're expecting that the iPhone 13 launch could be bigger than anything we've seen from Apple for several years."

The data can be broken down further, with 8% of users intending to buy an "iPhone 13" right away. That translates to about four million UK customers. Also, Customer loyalty brings at least 38% of respondents back, while 42% say ease of use is their reason for sticking around.

Apple is expected to announce the "iPhone 13" during an event held on September 14. New features are expected to include a 120Hz display and better cameras.