AppleInsider
Posted: September 9, 2021 5:23AM
in General Discussion edited September 2021
Apple's customers have expressed an increasingly strong emotional attachment to the brand during the COVID-19 pandemic as they become more reliant on the company and its services, according to a new study. 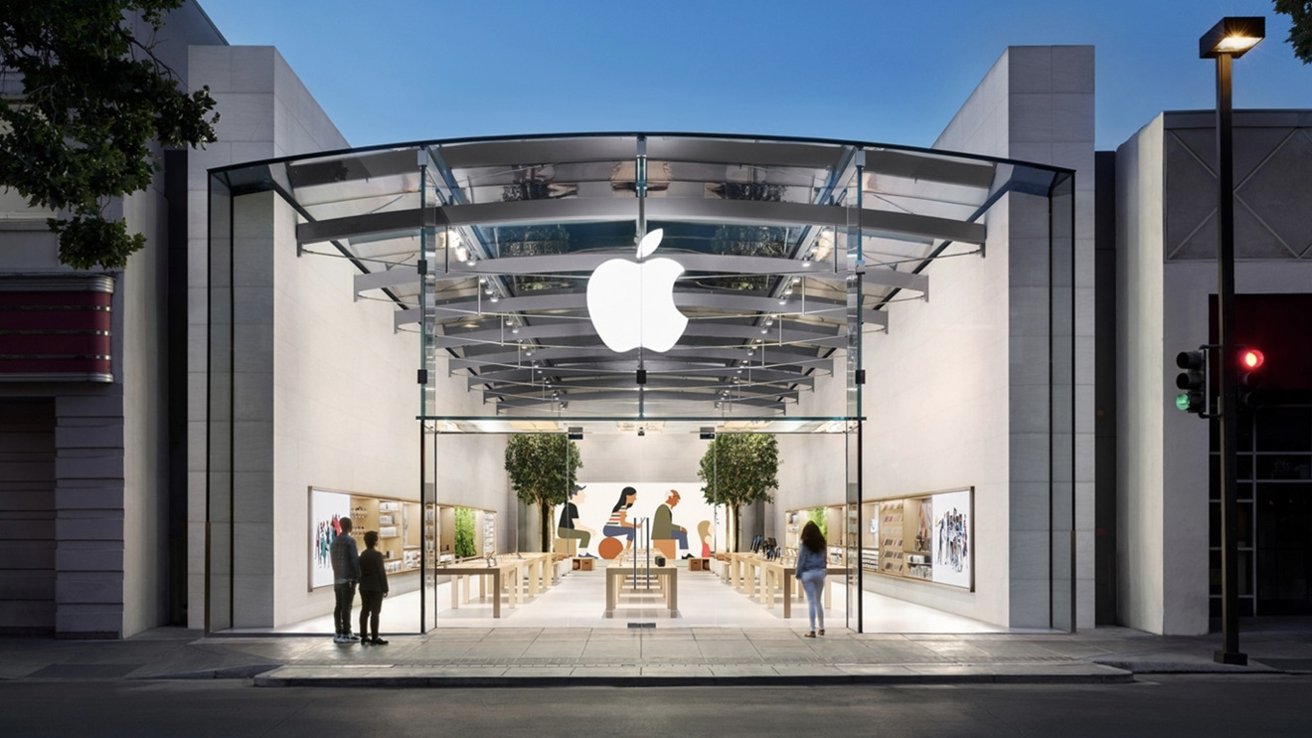 Out of 3,000 U.S. consumers surveyed, 50% of users said they used Apple's devices and services more during the pandemic, according to MBLM. Apple was the only common brand to land in the top five of both male and female respondents. Interestingly, Apple topped the chart for women, who tend to lean toward a more diverse mix of industries than men. YouTube, Samsung and Apple placed first through third for the male demographic.

Apple was also the only shared brand across all ages studied, coming in first for 18- to 34-year-olds, first for 35- to 44-year-olds and second among 45- to 64-year-olds. The latter demographic identified Amazon as its top brand. A similar story played out across incomes, with Apple holding the top spot for people making between $35,000 to $100,000 annually and second for those earning over $150,000 a year.

The iPhone maker was the top performer across four out of six so-called "archetypes," measures that MBLM says are consistently present among intimate brands. Apple continued to lead in "fulfillment," "enhancement" and "ritual" archetypes and took "identity" away from Mercedes, which led that category in the October study. Hershey's and Disney topped brands in the "Indulgence" and "nostalgia" measures.

Overall, MBLM found consumers became more committed to the brands they use during the pandemic, a result of deeper emotional attachments driven in part by uncertain times.